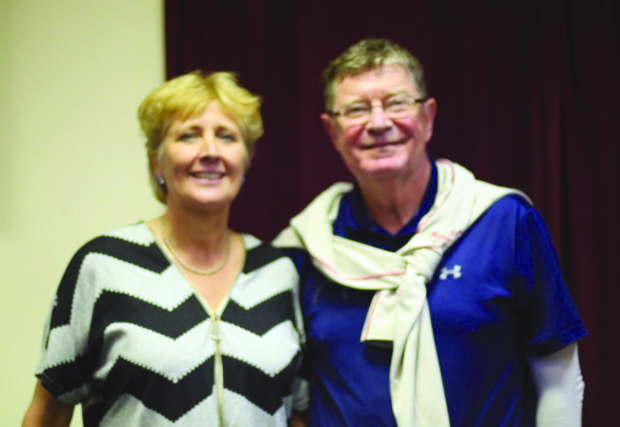 Over 111 golfers, the highest turnout by far, took part in the event which was followed by a Venezuelan after party.

Eight prizes were at stake, made available by sponsors Mohammed Shariff.

Mohamed Ahmed Rashid and Nawaf Salem Al Noaimi had high hopes in the clubhouse but could only finish third and second.