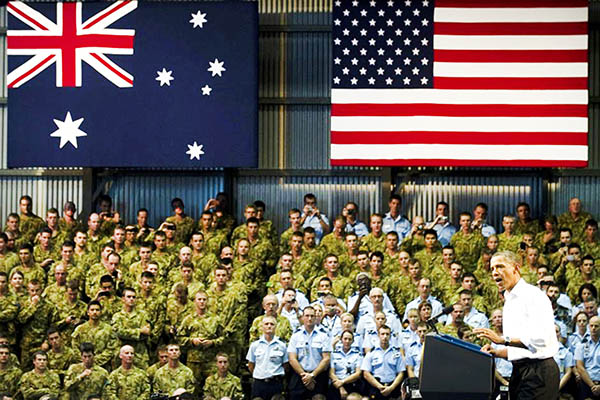 Obama’s foreign policy remained ‘minimalist’ with regard to strategic concerns
If the US Congress had not imposed a two-term limit on the presidency in 1947 after Franklin D Roosevelt’s record four electoral victories, President Barack Obama would be a safe bet for a third term next November.  He inherited the worst recession since the Great Depression, and now the US has the healthiest economy of all the major powers, with unemployment back down to 5 .