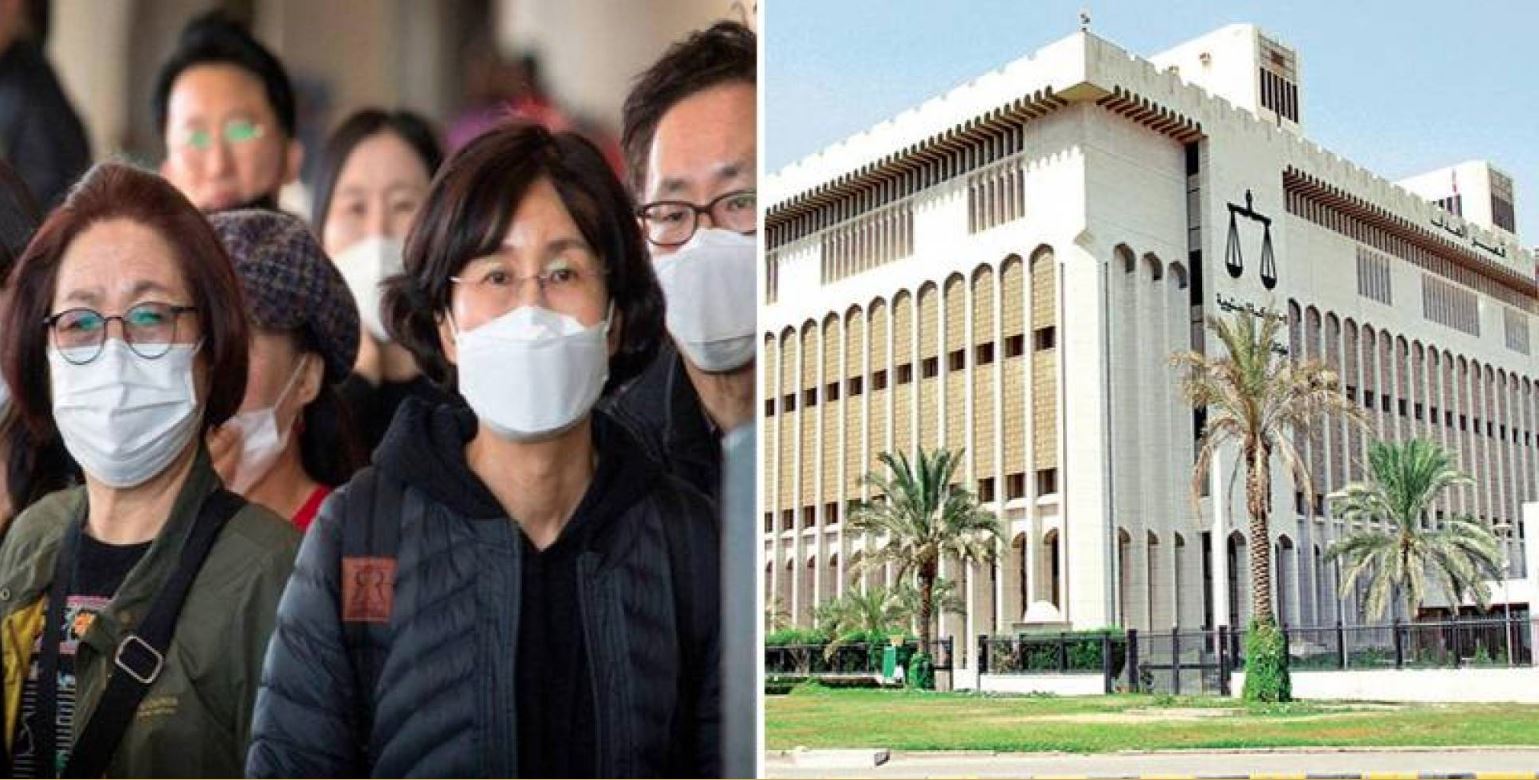 Rumour-mongers convicted of posting fake news, claiming infections found in Kuwait, could be jailed up to five years.

The legal experts were responding to online rumours spreading fake news about the outbreak of the disease in Kuwait over the past two days.

The rumour-mongers claimed that a number of patients have been diagnosed with the virus, alleging that they are being quarantined at hospitals.

Meanwhile, Health Ministry spokesman Dr Abdullah Al Sanad said that no cases of infections had been detected in Kuwait.

He was responding to a video posted online, showing staff training for dealing with epidemics, according to Al Qabas.

The statement was made after images and videos went viral that were taken during a training exercise to combat epidemics at Jahra Hospital in Kuwait.