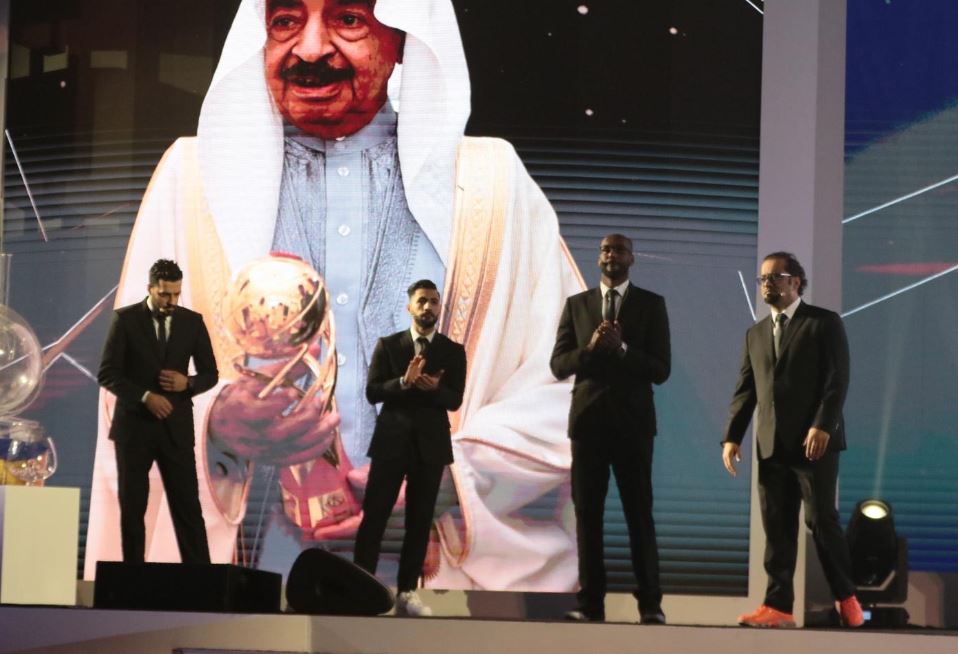 A PAIR of exciting quarter-final knockout games are scheduled to take place this evening in the Khalifa bin Salman Cup of basketball.

Both games are scheduled to take place at Khalifa Sports City in Isa Town and they have both been re-set after originally being postponed by the Bahrain Basketball Association (BBA).

The BBA has since issued a new schedule.

Following today’s contests, another pair of quarter-final ties are set for tomorrow at the same venue. At 5.45pm, Muharraq go against Isa Town and then Manama play reigning Cup champions Riffa at 7.30pm.

The winners of the Ahli-Bahrain Club game will move on to the semi-finals where they will take on the victors of Muharraq’s clash with Isa Town. The other game in the last four will be between the winners of the Hala-Nuwaidrat affair and the Manama-Riffa clash.

The semi-finals have yet to be scheduled.

Meanwhile, the BBA has also announced the dates of the Golden Square semi-finals of the 2019/2020 Zain Bahrain Basketball League.

There are two best-of-three series in the Golden Square, including Manama against Riffa and Ahli versus Muharraq, who are the league’s defending champions.