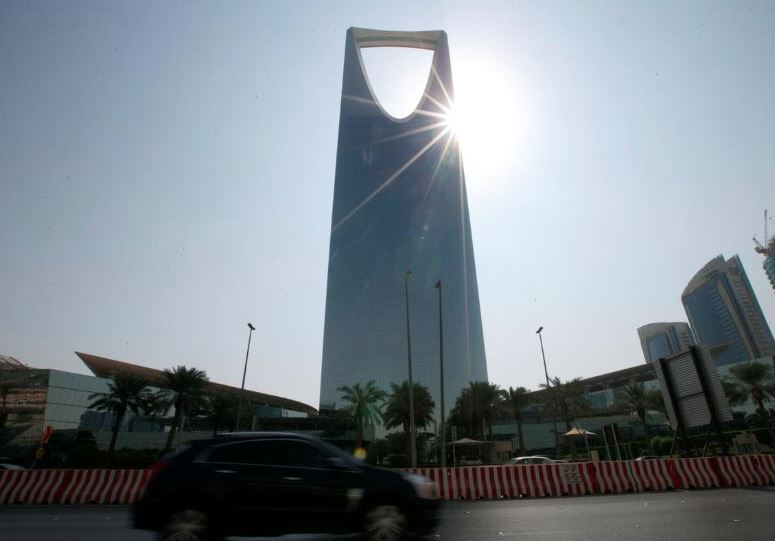 DUBAI: Saudi Arabia halted entry and exit into Jeddah governorate yesterday, expanding lockdown rules as it reported four new deaths from a coronavirus outbreak that continues to spread in the region despite drastic measures to contain it.

The Saudi health ministry said four more foreign residents, in Jeddah and Medina, had died from the virus, taking the total to eight. The kingdom confirmed 96 new infections to raise its tally to 1,299, the highest among Gulf Arab states.

Oman and Kuwait reported more cases, taking the total in the six Gulf Arab countries to over 3,200, with 15 deaths.

Saudi authorities imposed entry and exit bans on Jeddah, after doing so for the cities of Riyadh, Mecca and Medina last week.

The kingdom late on Saturday extended indefinitely its suspension of international passenger flights and a bar on workplace attendance.

Saudi Arabia and Kuwait have imposed partial curfews and the UAE has imposed an overnight curfew until April 5 under a nationwide campaign to sterilise streets and public venues.

The UAE emirate of Ras Al Khaimah said that hundreds of German tourists had been repatriated. Kuwait said it evacuated 97 of its nationals yesterday from Iran, one of the epicentres of the disease.

Qatar Airways, one of the few airlines maintaining scheduled commercial passenger services, will continue to fly, chief executive Akbar Al Baker said, but warned the carrier could soon run out of cash and seek state support.