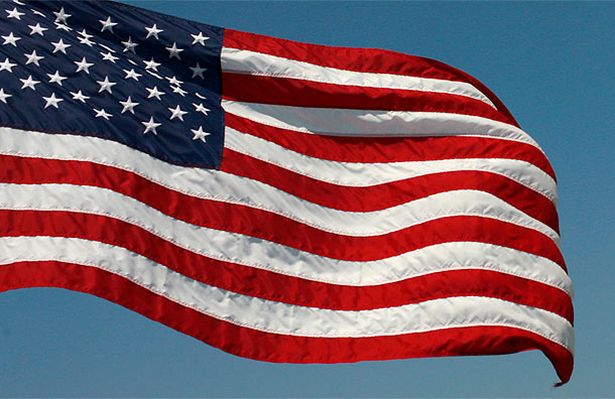 SCOTT, La.: Officials say more than 100 homes were evacuated after a train derailment in Louisiana, but no injuries were reported.

The Center for Disease Control and Prevention says the acid is dangerous when it's inhaled, ingested, or gets on the skin or eyes.

Lafayette Parish Sheriff's Capt. John Babin says residents within a quarter-mile of the accident site were evacuated, as was a daycare center.

Evacuees were transported to an events center.

Babin says the evacuation order was lifted at 8:15 p.m. Sections of several roads near the site remained closed as of Wednesday night.