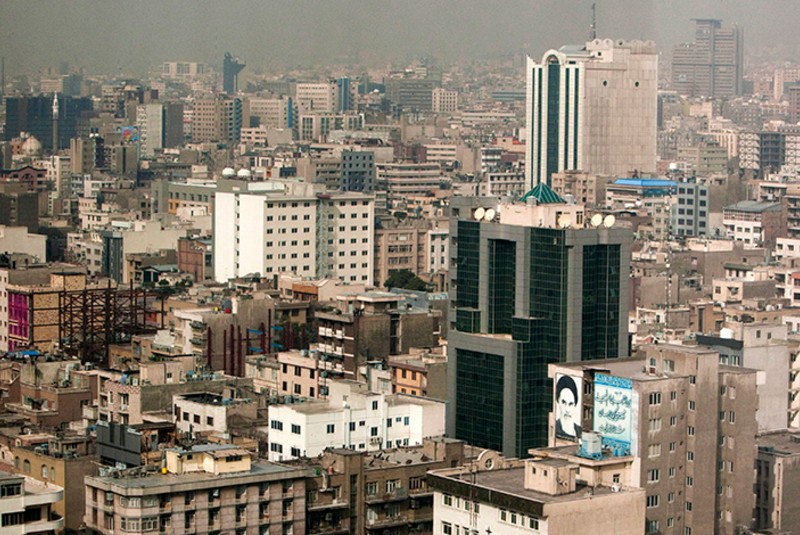 TEHRAN: Iran said yesterday its intelligence services have detained a US-based leader of a pro-monarchist group whom it accused of being behind a deadly 2008 bombing and of plotting other attacks, and that he is being held in Iran.

An intelligence ministry statement cited by state television did not say how, where or when the detention took place.

“Jamshid Sharmahd, the ringleader of the terrorist Tondar (Thunder) group, who directed armed and terrorist acts in Iran from America, was arrested following a complicated operation, and is now in (our agents’) powerful hands,” it said.