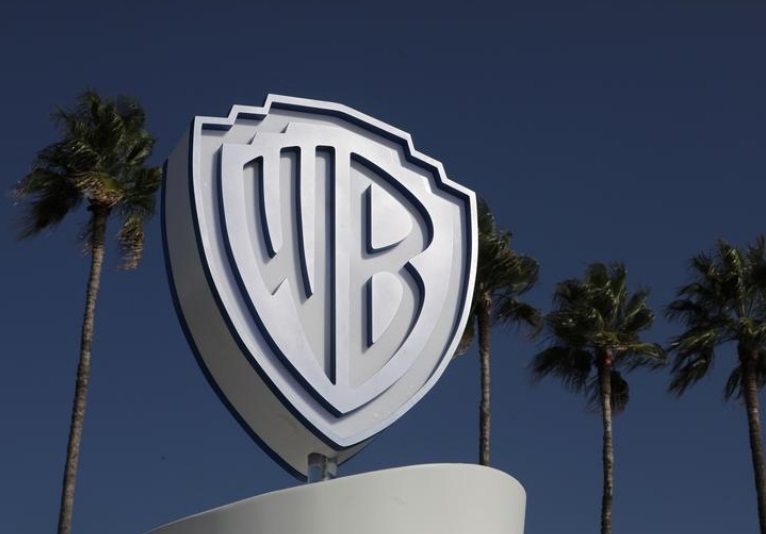 Since “Tenet” premiered, Warner Bros, the studio behind the film, has parcelled out carefully selected breadcrumbs of data to reporters and rival studios.

Traditionally, studios share box office information on a daily basis. That’s not the case with “Tenet.”

“Tenet” earned $20 million over the long weekend, a middling result for a film of its size.

Industry observers presumed that Warner Bros wanted initial box office receipts for “Tenet” to look as robust as possible -- and waiting until Sunday for the full weekend figure would make earnings sound stronger than they might if the studio had dribbled out daily numbers.

The studio, however, was concerned that reporters and rivals would misinterpret or unfairly analyse the results -- leading to headlines that may incorrectly label “Tenet’s’ debut as a flop.

Warner Bros urged journalists to provide context by noting that ticket sales would automatically be lower than normal given the fact that theatres in major markets like New York and Los Angeles aren’t open and cinemas that have reopened have done so at reduced capacity.

With those caveats in mind, Warner Bros was never banking on a splashy opening weekend and instead hoped “Tenet” would play in theatres for months without much in the way of competition.

Box office reports are one of the most public-facing activities that studios undergo.

A hit opening weekend allows them to trumpet the good news in advertisements and through internal communications.

But there’s a downside to those bragging rights. It also forces studios to own their mistakes -- a miss is a miss, after all.

With streaming rivals such as Netflix and Amazon keeping a tight grip on the number of times films are watched and refusing to reveal box office data about their films, more traditional studios have grown frustrated.

Some studio executives have even publicly carped about the need to report grosses, suggesting they’d rather forgo the process all together.

Though it is unusual for a major studio like Warner Bros to shield grosses for perhaps the buzziest movie of the year, other Hollywood players had given the company a pass for opening weekend because “Tenet” was the first significant movie to debut since coronavirus struck.

Rival studios are closely watching the Nolan film as a test to see if people would go to the movies during the pandemic.

The results, in effect, would help Hollywood decide whether or not to continue releasing big-budgeted tentpoles in the middle of a global health crisis.

Numerous insiders at rival studios emphasised that they want Warner Bros and “Tenet” to succeed, citing the aphorism that rising tides lift all boats.

But given the importance of the movie theatre business, Hollywood executives at other studios have privately complained about the lack of transparency.

In normal times, executives that are involved in distributing films get access to grosses by the hour.

Studios work with the research company Rentrak and its parent corporation Comscore to report daily numbers and publish box office charts each weekend that are widely distributed across the entertainment industry.

Studios pay a lot of money to get down-to-the-minute updates, with the agreement that rivals have access to info from other distributors.

According to individuals familiar with the situation, Rentrak had to get permission from major studio heads before concealing daily numbers for “Tenet.”

Though executives were initially reluctant, they ultimately agreed for the first weekend as a courtesy, believing that Warner Bros was taking a bold bet in testing the waters and needed their support.

But as “Tenet” continues into its second weekend in theatres, there has still been a dearth of information regarding box office data.

The studio has yet to report daily figures, and is expected to wait until this Sunday to divulge ticket sales.

Warner Bros and Comscore declined to comment on this report.

However, studio sources argue they aren’t obligated to share numbers with anyone else and stress that there’s no precedent for releasing a movie in a pandemic.

Comparing “Tenet” to any other movie, one source said, is “apples and kumquats.”

By distributing numbers in the traditional fashion, anyone on the outside could jump to conclusions and categorise “Tenet” has a financial disaster. They argue that there’s no difference between reporting numbers on Friday afternoon or Sunday morning.

Sources at other studios pointed out that some cinema owners, particularly those with drive-in locations, don’t report weekend earnings to studios until Sunday.

While normally that wouldn’t make a notable dent in a final tally, drive-ins have become popular during the pandemic.

Adding to anxieties for Hollywood is the concern that other studios might make similar agreements to conceal grosses for upcoming releases -- pushing box office revenues behind a curtain of inscrutability.

Sony Pictures is already following suit, waiting until the end of this weekend to share sales for its romantic comedy “The Broken Hearts Gallery.”

That could signal that Warner Bros decision to withhold information and tightly control its box office reporting may no longer be the exception to the rule.

It could signal a new precedent for media companies always eager to avoid scrutiny.