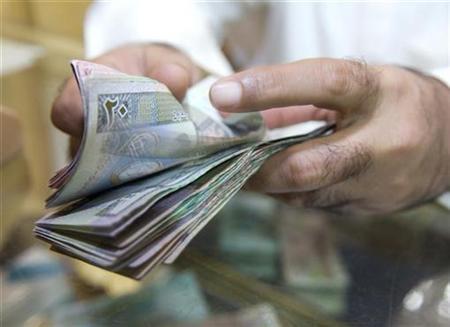 Kuwait City: Kuwaiti expats with residency permits which expired on September 1, 2020, will have to pay the usual fine of KD 2 per day to renew their visas.

An extension of the deadline which has been granted until November 30, 2020, is not applicable to them according to the concerned authority, Al Anba daily reported.

If an expat’s residency permit has expired from the beginning of September, they will have to pay a two dinar fine for each day they are staying in the country illegally, unless they renew their visas at the Residence Affairs Department, it said.

The Residence Affairs Departments, which began processing applications from the end of June 2020, leaves no reason for any resident to not renew their visas.

The daily reported that expats whose residency permits and visit visas expired before the end of August received an automatic extension until the end of November 2020, with no possibility of a new deadline after the current deadline expires.

Meanwhile, expats stranded in the 34 countries banned by the country will be allowed to remain outside Kuwait for an additional  six-month period, provided they hold a valid residence permit or their residence permit has been renewed online by their sponsor.