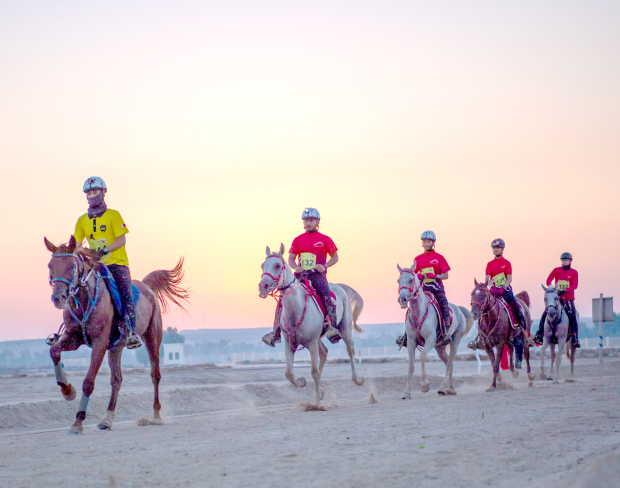 Shaikh Nasser said that the qualifying race is among the most important ones, as it sets the stage for scheduled championships and provides stables, jockeys and trainers the opportunity to prepare for the new endurance season.

He hailed the success of the opening race, praising the large participation of stables and jockeys which, he said, augurs well for the coming events.

He praised the technical performance of the jockeys, who finished the race and confirmed their readiness for the season which promises to be more competitive than the previous ones.

The event was held amid precautionary measures for combating Covid-19.