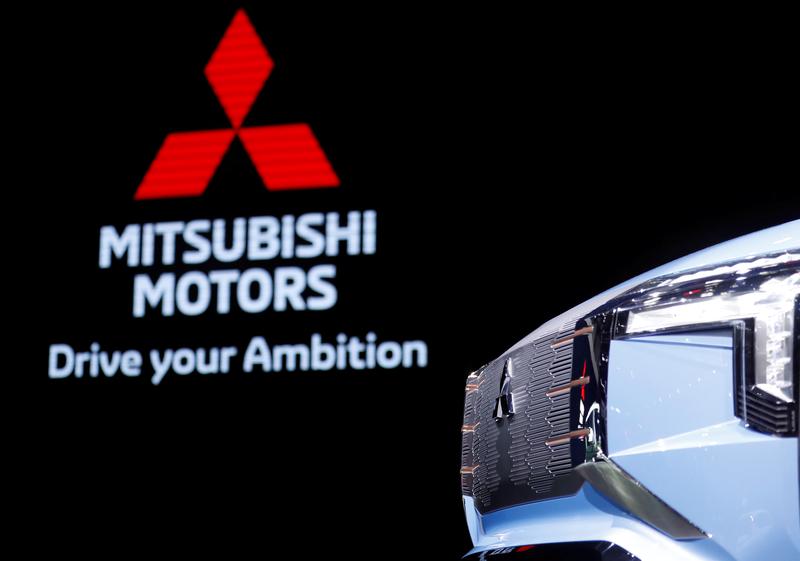 Nissan Motor is looking to sell some or all of its 34% stake in Mitsubishi Motors, Bloomberg News reported on Monday, citing unidentified sources, a move that would reshape a three-way alliance that includes France's Renault.

Nissan shares rose 5% on the news. Mitsubishi Motors was up 3%.

“There are no plans to change the capital structure with Mitsubishi,” a Nissan company spokeswoman told Reuters in an emailed statement. A Mitsubishi Motors spokesman said the same, adding the company would continue to collaborate within the alliance.

Renault did not immediately respond to an email seeking comment.

Nissan, struggling to recover from the pandemic-induced downturn, could sell its stake to a Mitsubishi group company such as Mitsubishi Corp, which already owns a fifth of Mitsubishi Motors, Bloomberg said.

Such a deal would fundamentally alter a three-way partnership built by Carlos Ghosn, former chairman of the alliance, which plunged into confusion when he was arrested in 2018 on charges of financial misconduct.

Ghosn had wanted a full merger of Renault and Nissan, which was shelved, according to Reuters sources, as the companies decided to fix the troubled alliance. The pandemic has, however, compounded problems and made a recovery hard.

Nissan, which is 43% owned by Renault, last week cut its operating loss forecast for the year to March by 28%, helped by a rebound in demand, especially in China. Mitsubishi Motors, Japan’s No.6 automaker, expects to post an operating loss of 140 billion yen for the business year.

Both companies are cutting production levels and costs in a bid to return to profitability.