Adrian Beaumont, director of International Racing Bureau (IRB), said: “Everyone is very excited and the PPD starts to get the pulse racing. We can’t wait for Friday.” 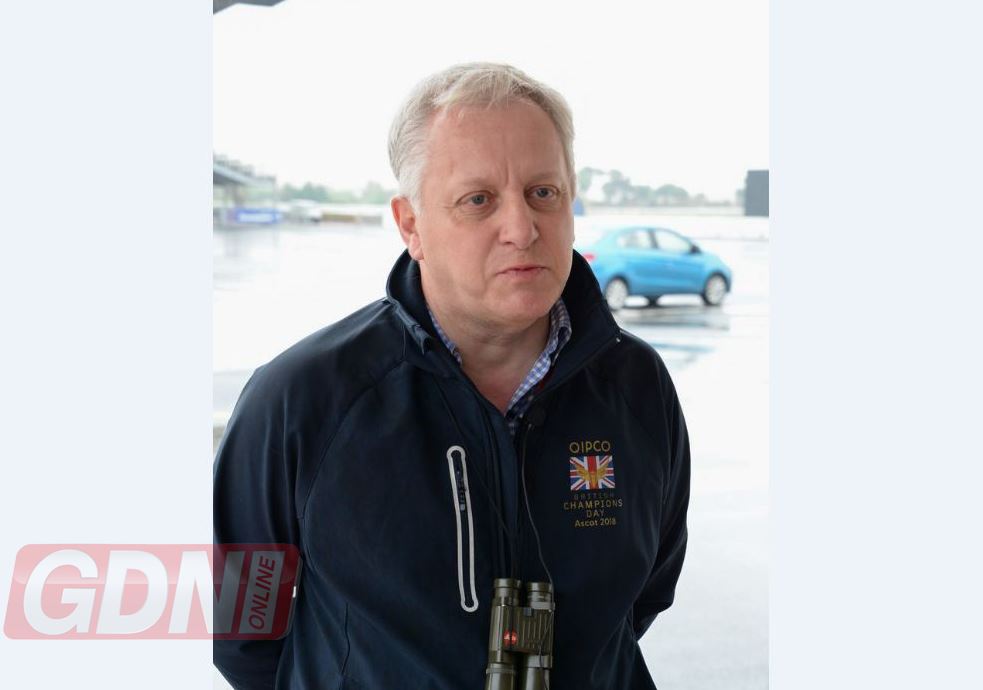 John Gosden saw Turgenev finish second in the inaugural race in November last year and will be hoping to go one better with Global Giant, who will be ridden by Frankie Dettori for owner Shaikh Isa bin Salman Al Khalifa.

Also in the line-up is Desert Encounter. Andrew Balding and King Power Racing were sixth with Pivoine in 2019 and are back this year with Bangkok – while Lady Wannabe (Fozzy Stack), Certain Lad (Mick Channon) complete the European challenge.

Another contender is dual group 2 Dual scorer Loxley (Charlie Appleby/William Buick) who recorded a decisive victory in the UK earlier this month.

Four spots in the field are guaranteed for Bahraini-based contenders and are confirmed as Port Lions, Simsir (Fawzi Naas), What A Welcome (Hesham Al Haddad) and Coolagh Forest (Haider Ebrahim).

The Bahrain International Trophy is sponsored by Batelco, Bapco and the EDB.