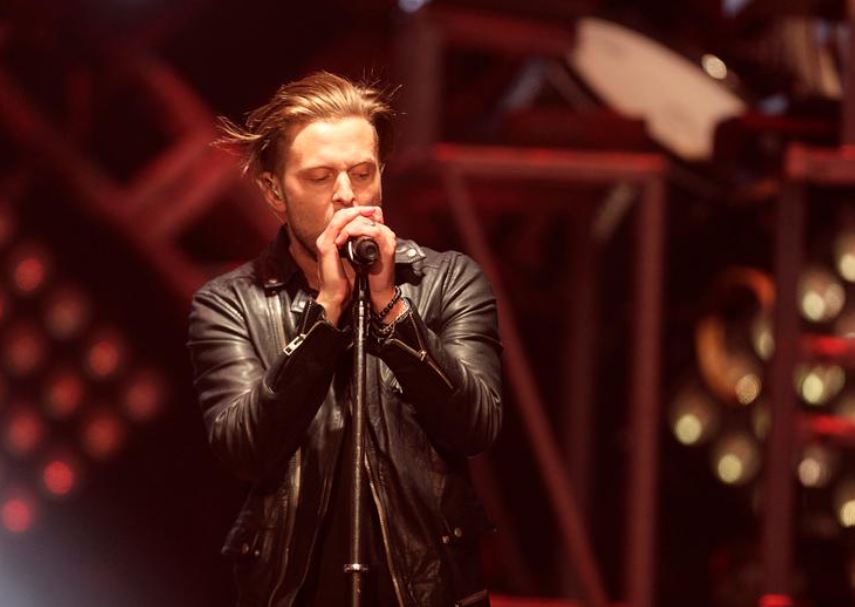 KKR, with investments in TikTok parent ByteDance and music company BGM, will also have publishing and recorded music rights to the catalogue that has nearly 500 songs, including those co-written with popular acts such as Beyonce, Lady Gaga, Paul McCartney and U2.

The catalogue is valued at nearly $200 million, a source with knowledge of the matter said.

Record label Interscope Records will continue to own the master recordings of OneRepublic, of which Tedder is the frontman.

KKR said it wants to expand the reach of Tedder’s music, with its investment experience in digital, media and music businesses.

Tedder has also written songs with Stevie Wonder, Ed Sheeran, Cardi B and the Jonas Brothers.

Keller, Turner, Andrews & Ghanem represented Tedder and OneRepublic, while Latham & Watkins and FTI Consulting served as advisors to KKR on the transaction.