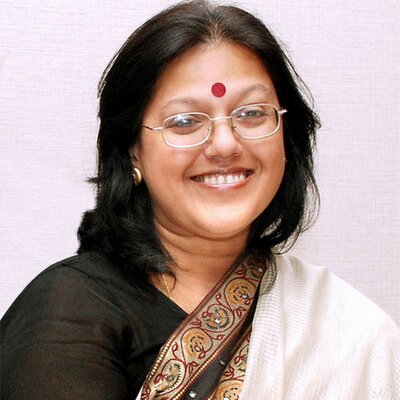 You have probably seen them walking in your neighbourhood, in the hot sun or today’s windy and cold weather. Some of us probably have one of them working for us, making sure our homes are liveable and picking up the debris of our bad habits in our wake.

House help – women and men who cross the oceans to work in our homes, our kitchens, our gardens, drive our cars and toilet-train our kids – are actually a paradox.

They are the bottom of the employment chart but also enablers of the economy whose presence makes it possible for women (I say this because gender equality is still a chimera on the home front and women bear the brunt of housework) to go out and take up jobs and be a meaningful part of our national progress.

And yet, since they are at the bottom of the heap, domestic workers are often the most vulnerable to abuse and cheating.

Unpaid wages, unmonitored working conditions, lack of health care, long hours and a lack of privacy and decent down time can make this an assignment one of the toughest.

Little wonder that one hears of so many cases of runaway domestic workers – more than office staff running away, say, or factory workers.

There are many domestic workers who throw caution to the winds and make a run for what they see as ‘freedom’, cobbling a sponsorship arrangement for a pre-arranged annual fee and then taking care of their living arrangements themselves while working in multiple households.

The end-result is that they make more than they would if they worked in a single household but they lose out on the safety net of healthcare and security.

Now Bahrain’s Labour Ministry presented statistics on runaway women domestic workers and reiterated that women (and men – even though the report presented in parliament dealt mainly with women) found working in homes different from their sponsor’s will face deportation.

While it may seem cruel in the face of it, the fact is that it restores the guarantees that accompany a proper sponsorship of domestic workers and protects the worker from exploitation by individuals or by the system itself.

The next step should be to have a social worker interaction in place which allows the checking of work conditions behind the closed doors of private homes.

I think the government should study the matter and go one step further: why not make the flexi-work visa available to domestic workers also so that they can be their own sponsors? After all, this is a line of work that falls below the radar in terms of Bahrainisation and with no nationals queuing up to become your house-help or your gardener, the sector can be thrown open to willing workers from other countries.

To ensure quality, the domestic workers who seek to sponsor themselves must show a certain number of years of experience and present references or undergo a standard certification process administered by the government.

Just like the dismantling of the sponsorship system helped to bring new talent and level the playing field for other areas of work, a well-thought out self-sponsorship system for domestic workers coupled with a quality certification process will make it convenient to focus training resources on areas that Bahrainis are really interested in and dispel the shadows that are darkening the world of domestic workers today.