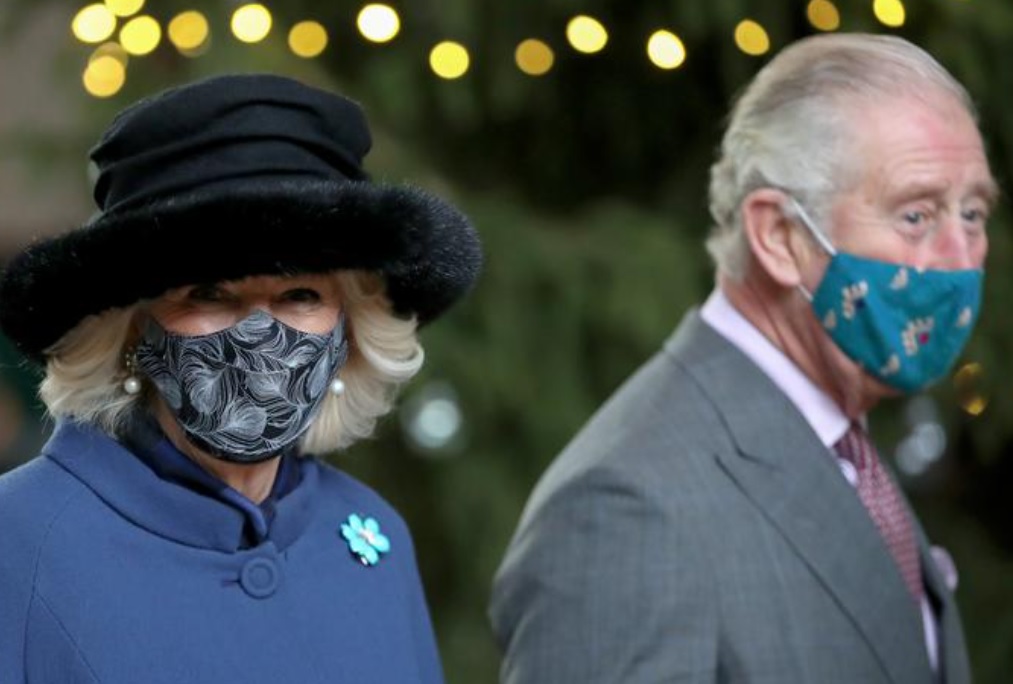 FILE PHOTO: Britain's Camilla, Duchess of Cornwall and Charles, Prince of Wales wear face masks during a visit in celebration of the 800th anniversary of Salisbury Cathedral, in Salisbury, Britain, December 7, 2020. Chris Jackson/Pool via REUTERS/File Photo

London: Britain’s heir-to-the-throne Prince Charles and his wife Camilla have had their first doses of a Covid-19 vaccine, his office Clarence House said on Wednesday.

Charles, 72, joins his mother Queen Elizabeth, 94, and her 99-year-old husband Prince Philip, who had the shots in January, in having a first dose of the vaccines which are currently being rolled out to millions across Britain.

“The Prince of Wales and The Duchess of Cornwall have had their first Covis-19 vaccinations,” Clarence House said in a brief statement, declining to elaborate on when Charles and Camilla, 73, received the shot.

The prince tested positive for the coronavirus during the first wave of the pandemic in March last year but said he was fortunate to have suffered only relatively mild symptoms and returned to good health.

So far, Britain has delivered vaccine shots to about 13 million people and is on course to reach those in its top four priority groups, which includes all those over 70, by next week.

Last December, while visiting a vaccination centre near his home in west England, Charles said he would be “way down the list” for a shot but would “absolutely” have one.

Usually the royal family resist giving out details of such health issues, saying they are a private matter but have decided to make public their vaccinations to avoid any speculation.