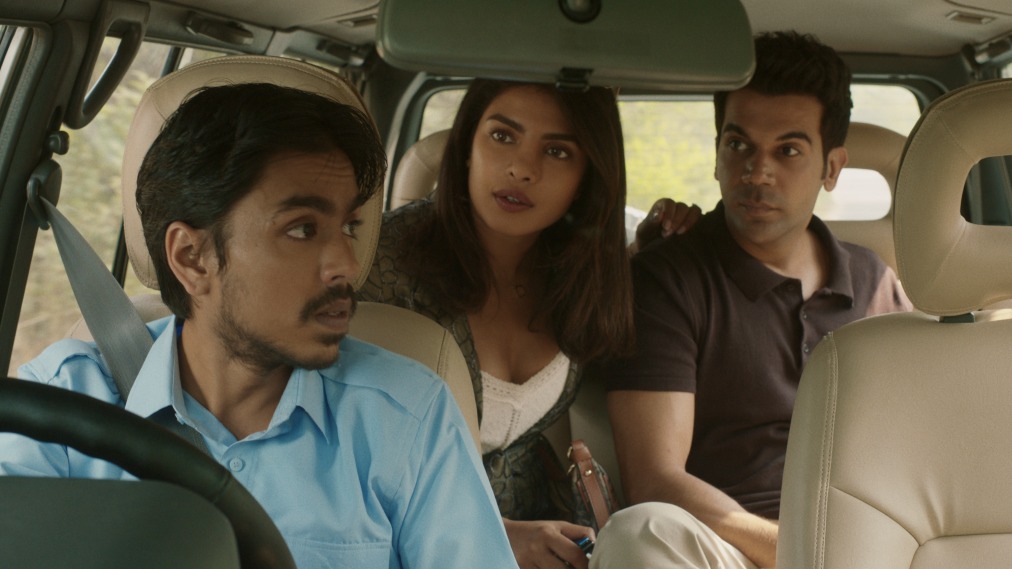 Based on a New York Times bestselling book, ‘The White Tiger’, the film tells a gripping, empowering story of a man escaping the system he and many others are trapped within.

The rich versus poor world, with its inherent rights and wrongs, are only superseded by the protagonist’s will to survive on his awakening.

Balram Kumar (Adarsh Gourav) beats all odds - using his intelligence and wit - to establish his freedom from poverty and start a new life at the top of society.

Through courage and ambition, he jostles his way to become the driver for his town landlord’s contemporary son, Ashok (Rajkummar Rao) and his ‘Pinky’ played by the critically-acclaimed Priyanka Chopra-Jonas, who have recently returned from America.

Balram reflects on the sobering reality of India’s society.

He speculates on how lower classes survive through a seeming gratitude for their sorry situation, beaten into submission to work as servants for the rich.

After being belittled and horribly betrayed he sees the lengths the rich will go to save themselves and to keep the poor oppressed.

Determined not to live the life set up for him, he does the unthinkable, something only a white tiger would do to prevail.

Through the context of the story, it also implies an inherent culture of corruption as Balram narrates his journey from rags to riches.

‘The White Tiger’s cynical tone makes it no ‘feel-good’ film but it is often enlightening, sometimes inspiring and definitely a great weekend watch.

‘The White Tiger’ is being screened on Netflix now.