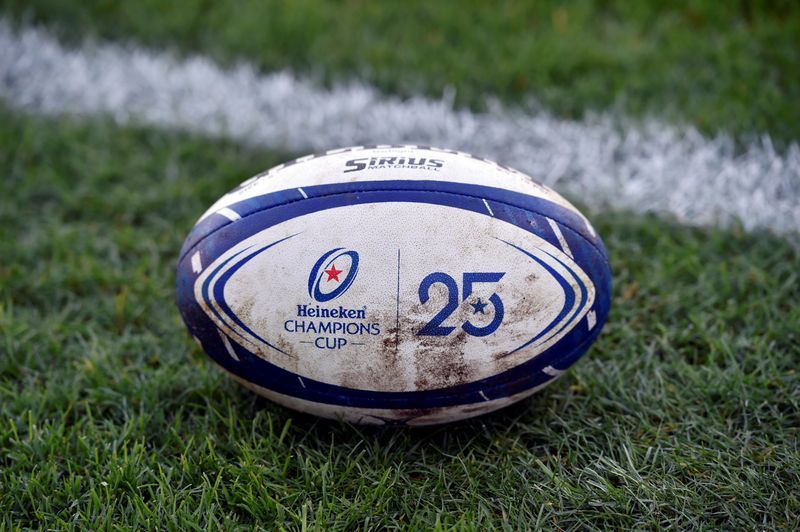 Former rugby union and soccer players have called on fans in the UK to "lend their brain" for a new study examining the links between concussion and dementia.

The 'Sporting Mindset' campaign, launched by dementia-detection app Mindset4Dementia, aims to detect the early stages of cognitive disorders prevalent in sports by using data provided by members of the public.

The death of England's World Cup winning midfielder Nobby Stiles in October put the spotlight on the issue of dementia in professional football.

A group of former rugby players suffering from concussion-related health problems have said their issues were caused by negligence over head injuries.

As part of the campaign, Mindset has included a screening mechanic for Post Concussive Syndromes (PCS) to identify users with PCS and look for correlation with other factors such as cognitive impairment and mood changes.

It will also provide the ability to monitor individuals at different stages of their concussion.

"Mindset's campaign ... gives people everywhere the opportunity to change the narrative and be part of the solution," co-founder Hamzah Selim said.

"By downloading the app and helping us train the AI, we can turbocharge medical insight into the relationship between sport and neurological disease."

League Managers Association (LMA) chief Richard Bevan said it was important to work together in the fight against dementia.

"It's distressing to see so many people being diagnosed with dementia," he said. "We at the LMA are doing all we can to support those working to research the condition."

The UK Parliament last week announced the launch of an inquiry into the long-term effects of head injuries in sport.