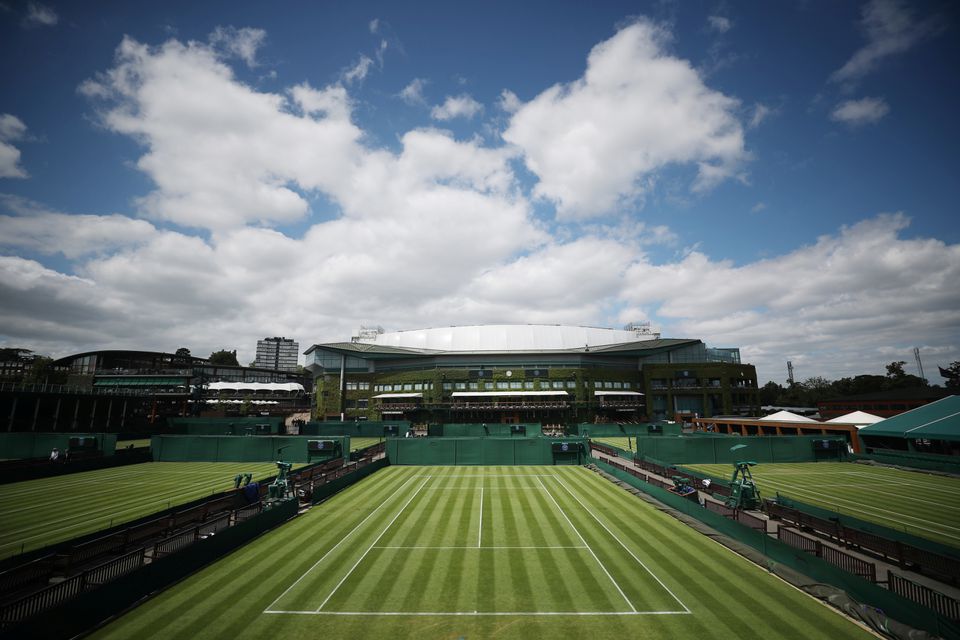 Tennis could be set for a radical overhaul as the game's main stakeholders come together in an unprecedented effort to chart a roadmap for streamlining the governance of the sport, ATP chief Andrea Gaudenzi has told Reuters.

A "T7 working group", which involves the ATP, WTA, the four Grand Slams and the International Tennis Federation, will start work later this month examining areas such as a unified calendar, shared commercial offerings, sponsorships and TV deals.

"I'm excited to go through that process because it's never been done before. I don't know the outcome, but I look forward to exploring all options," Gaudenzi said in an interview.

"We committed to start after the Australian Open to work together on our project with the help of a consultant from March. Governance, calendar rules, synergies in commercial media, data rights, sponsorship... everything is on the table."

Tennis enjoys a massive worldwide following, but its governance is fractured with the seven organisations running different parts of the game.

The unprecedented challenge of the pandemic helped forge closer links between the bodies -- they united to raise more than $6 million in May to help lower-level players, for example -- and laid the foundations for the T7 group.

Twelve months since the start of the Tour suspension in March 2020, approximately $16 million in relief payments have been distributed among 650 players on the men's Tour.

"We have shown that we can be nimble, take decisions fast," Gaudenzi added. "It's all about being able to navigate the ship in very dangerous waters, like every company needs to do.

"I've worked both in a large organisation and in a startup. The advantage of a startup is you move fast. When you move fast you can react quickly to the change in the market, the dynamics of innovation and trends which change very quickly these days.

"What you do today is probably no longer valid in two years. And if you want to be up to speed in four years you need to start working today."

Gaudenzi said the process could take six to nine months of bi-weekly meetings to thrash out ideas that will enable tennis to better meet the challenges of a changing marketplace.

"We are in the entertainment industry," the Italian said.

"We compete today with Netflix, which spends $20 billion a year in content. Music, entertainment, gaming, everything is accessible fast and quick.

"My kids crave gaming every day. I reduced it to three hours a week but they would do 10 hours a week if they could."

Gaudenzi strongly believes that tennis overly relies on ticket sales and needs structural change to move in the right direction.

"Media and data, enriching the experience in digital is the future of distribution," said the former top-20 player.

"We are 7 billion people in the world, not everybody is privileged to attend the events. Covid-19 has fast tracked the trend a little bit."

Gaudenzi presented an ambitious plan to revolutionise the sport soon after taking over as ATP chairman last year, but the pandemic quickly forced all sporting bodies into crisis mode.

"I see it as a storm, a heavy storm," the 47-year-old said. "But it's going to pass. It will leave some damage, but our fundamentals are strong. So I'm sure we will have the opportunity to be back stronger if we take some learnings.

"I would like to tell everybody, 'hey, let's not go back to the old habits. We need to be nimble as we have been in the past 12 months out of necessity'.

"I would like to have a different governance structure moving forward and we've shown we can all work together. That's important."