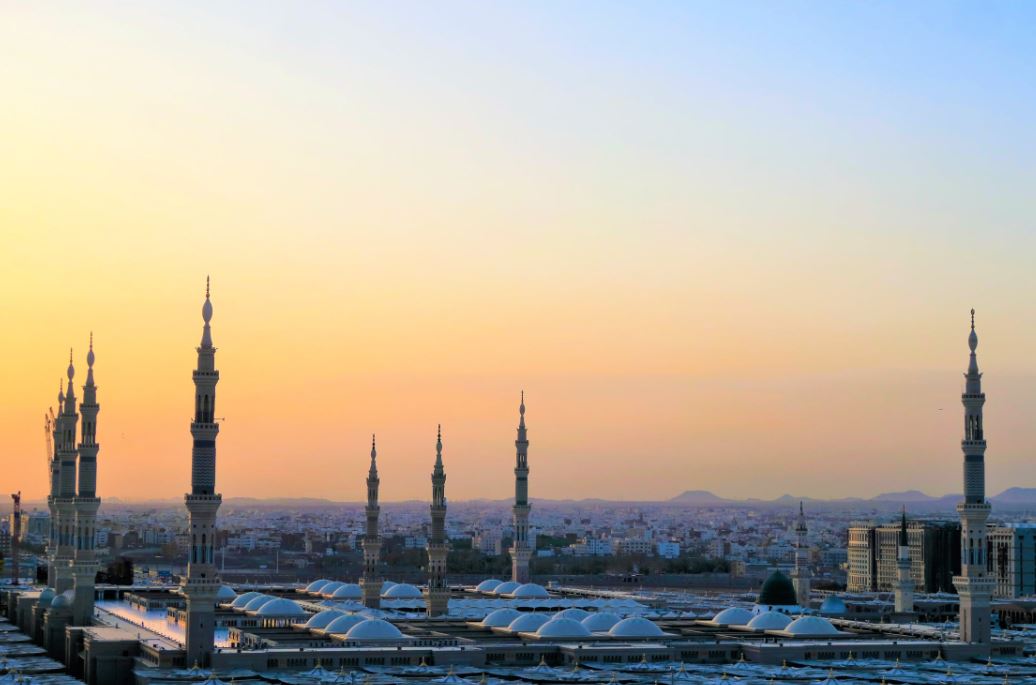 Prince Mohammed said that Saudi Arabia aims to reduce its carbon emissions by generating 50 per cent of the country’s energy from renewables by 2030.

Riyadh would also work with other Arab states on a Middle East Green Initiative to plant an additional 40 billion trees, which the prince said would be the world’s largest reforestation programme.

The statement did not provide details on how the ambitious planting project would be carried out in a country with limited renewable water resources.

The world’s largest producer of desalinated water has in the past said it would use cloud seeding and recycled water to plant local trees that require less irrigation, including in urban areas.

The Saudi Green Initiative is part of the prince’s Vision 2030 plan to reduce its reliance on oil revenues and to improve the quality of life in the country.

“The Kingdom, the region and the world needs to go much further and faster in combating climate change,” Prince Mohammed said.

He said the share of clean energy production in the Middle East does not currently exceed 7 per cent and that Saudi would work with regional partners to help contribute to a reduction in carbon emissions resulting from hydrocarbon production in the region by more than 60 per cent.