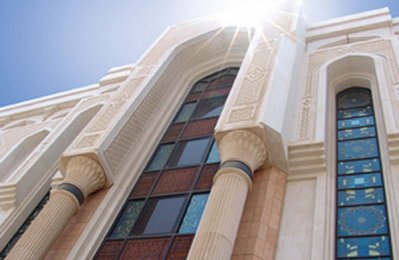 Oman is more than halfway toward meeting its total financing needs of RO4.2 billion ($10.9 billion) for 2021, a media report said.

“The government has RO1.83 billion left to raise so far after borrowing RO1.77 billion and withdrawing RO600 million from Oman Investment Authority, as of end-March 2021,” said Bloomberg quoting the Finance Ministry.

The Ministry explained in its monthly report that, by the end of February 2021, as many as RO144 million due towards addressing public debt (loan interest) has been paid, along with RO563 million as part of original loan.