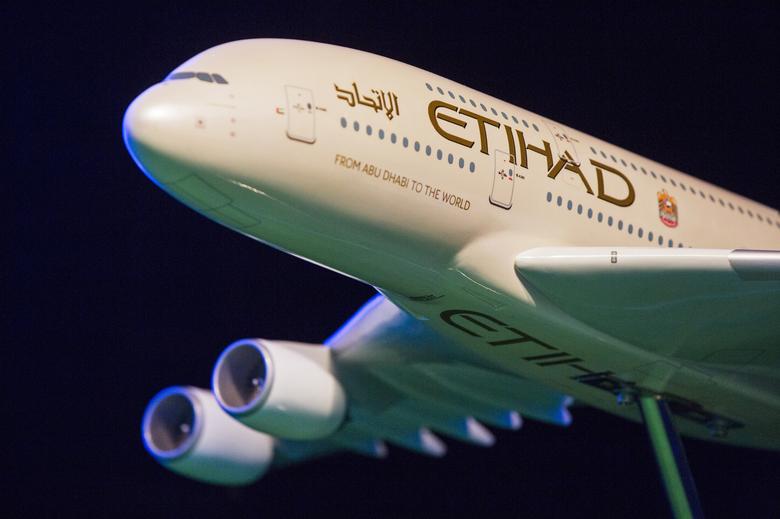 Dubai: Abu Dhabi's Etihad Airways will no longer operate Boeing 777-300ER jets after this year, its chief executive said on Wednesday, as it accelerates planes to become a smaller airline.

State-owned Etihad is targeting to return profit in 2023 as part of a five-year restructuring plan that it has accelerated during the pandemic that has crippled the air travel industry.

"You will see of us a very focused, a very disciplined operating model which is heavily built around the fleet of the (Boeing) 787 Dreamliner and (Airbus) A350-1000," CEO Tony Douglas told the online World Aviation Festival.

Etihad operates 19 777s, some of which it has recently converted to cargo flights in response to increased demand.

Douglas said it was too early to comment as to how the Boeing 777X jet, which it has ordered, would fit into its future fleet plans.

Boeing expects the larger version of the 777 to start entering service by late 2023, three years later than initially planned.