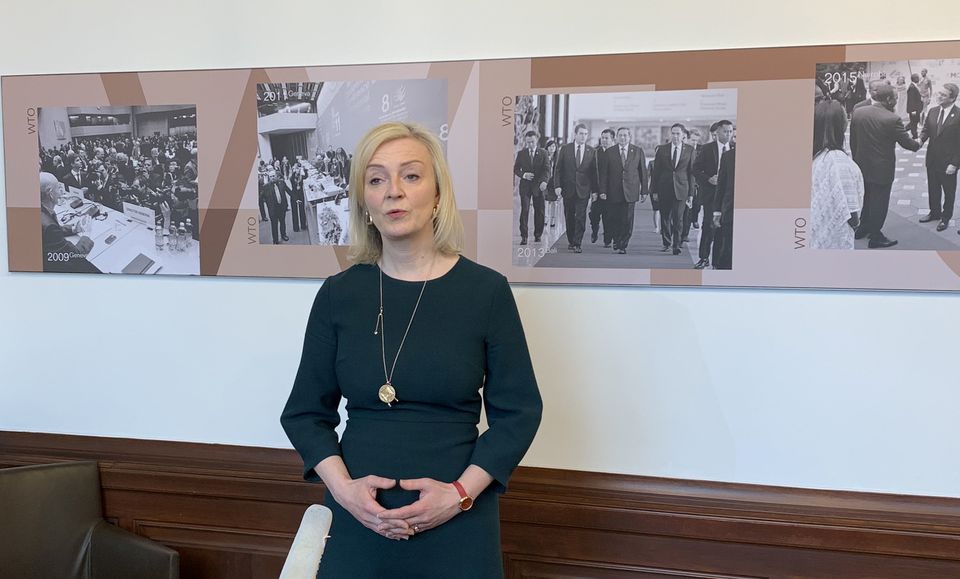 Truss told Sky News that Britain wanted to see India's tariffs on imported cars and whiskey lowered or removed as part of such a deal.