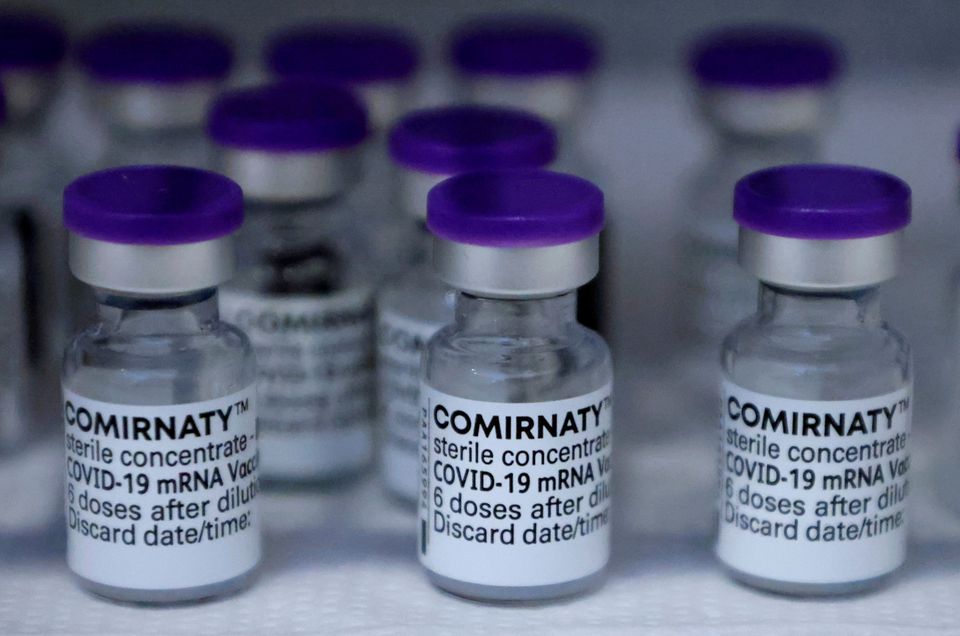 BioNTech is working on getting approval for a version of its Covid-19 vaccine which can be stored in fridges of 2 to 8 degree celsius for up to 6 months, Chief Executive Ugur Sahin said on Tuesday.

"Our first formulation had to be stored and shipped at minus 80 degrees. We have now, in the meantime, a formulation which is not yet approved... which can be stored at two to eight degrees," Sahin told a Financial Times conference panel, adding that data packages were being prepared for regulators.

"We will most likely reach six months stability at two to eight degrees," he said of the vaccine, which is being made with Pfizer.