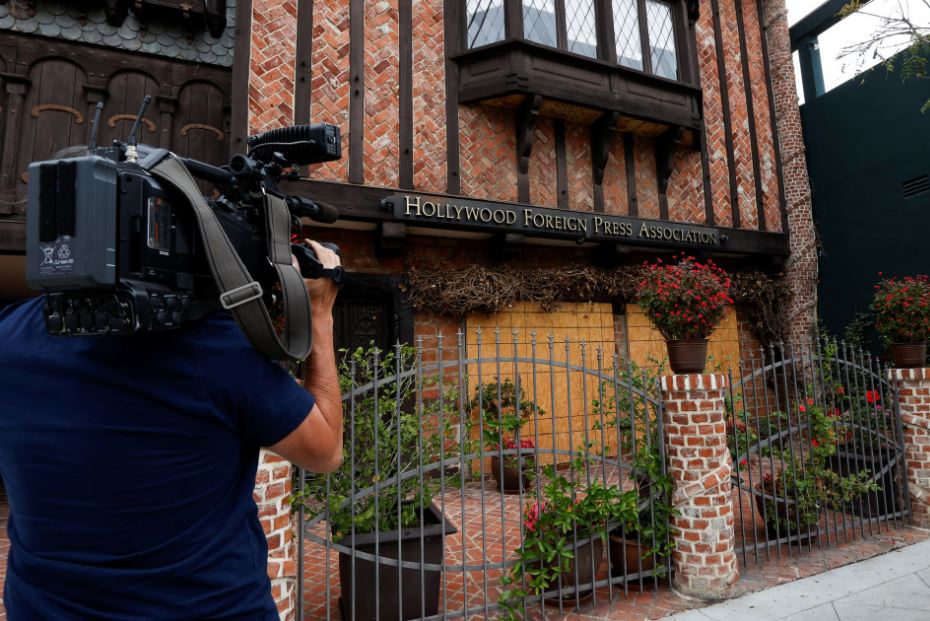 US television network NBC on Monday dropped its broadcast of the Golden Globes ceremony in 2022 after a Hollywood backlash over the ethics of the group that hands out the annual awards for film and television and its lack of diversity.

Tom Cruise joined a revolt led by streaming platforms and studios, returning the three Golden Globe statuettes he won for his roles in "Jerry Maguire," "Magnolia" and "Born on the Fourth of July," Variety and Deadline Hollywood reported.

NBC’s decision came even after the Hollywood Foreign Press Association (HFPA), which hands out the awards, agreed to recruit more Black members and make other changes over the next 18 months.

The network had initially welcomed the plan but later said it would wait to see if the reforms worked.

HFPA members have also been accused of making sexist and racist remarks and soliciting favours from celebrities and studios.

"Change of this magnitude takes time and work, and we feel strongly that the HFPA needs time to do it right. As such, NBC will not air the 2022 Golden Globes," NBC said in a statement.

"Assuming the organisation executes on its plan, we are hopeful we will be in a position to air the show in January 2023," NBC added.

After NBC's announcement, the HFPA said implementing "transformational change" remained an urgent priority "regardless of the next air date of the Golden Globes."

In a statement, the HFPA reiterated its planned reforms and gave a detailed timetable.

It said that by August 2021, it would hire a new chief executive, add 20 new members, approve a new code of conduct and provide diversity and sexual harassment training among other steps.

The annual Golden Globes ceremony, attended by A-list stars and industry executives, has become one of the biggest Hollywood awards shows in the run-up to the Oscars.

But it has been under close scrutiny following an investigation published in February by the Los Angeles Times that showed the group of 87 journalists had no Black members.

On Saturday, Scarlett Johansson joined critics including Netflix, Amazon Studios, WarnerMedia and dozens of Hollywood's top publicity companies, who said they would no longer work with the HFPA unless it made far-reaching changes.

WarnerMedia, which includes cable channel HBO and movie studio Warner Bros, said in letter to the HFPA that it was concerned about "racially insensitive, sexist and homophobic questions" at press conferences and events during the Golden Globe nominations and awards process.

"For far too long, demands for perks, special favours and unprofessional requests have been made to our teams and to others across the industry," the WarnerMedia letter said.

Johansson urged her fellow actors to “take a step back from the HFPA” and Golden Globe events.

In a statement, she said that in the past “this has often meant facing sexist questions and remarks by certain HFPA members that bordered on sexual harassment.”