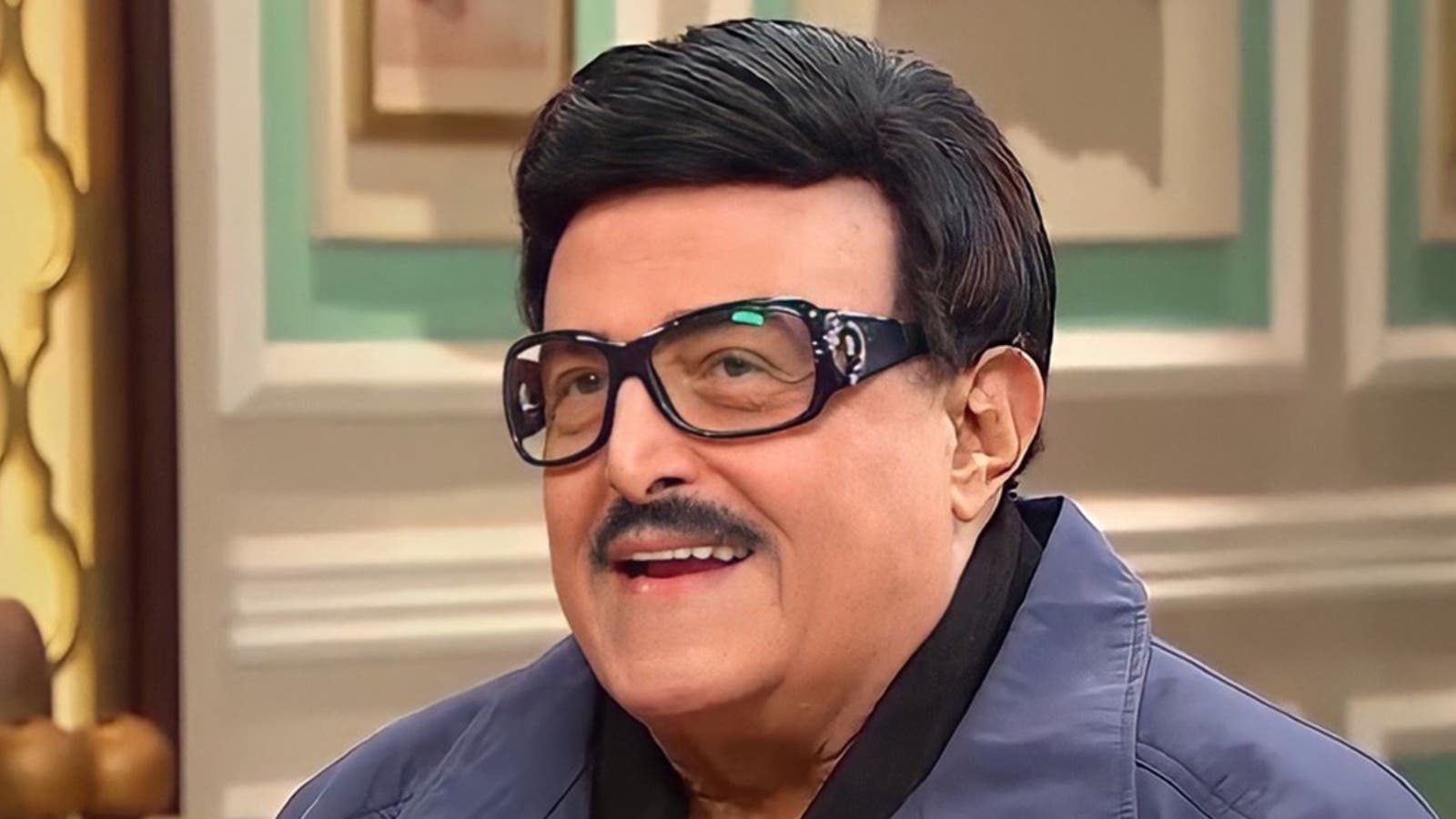 With a career spanning decades, Ghanem was renowned throughout the Middle East as an actor, singer and entertainer.

He and his wife, actress Dalal Abdel Aziz, tested positive for Covid-19 in April along with daughter Donia Samir Ghanem.

Donia’s husband, TV presenter Ramy Radwan, who had recovered from the virus back in December, announced that his in-laws were critically ill with Covid-19 and were admitted to a Cairo hospital late last month.

Media outlets broke the news on Thursday evening about Ghanem’s death from Covid-19, however his son-in-law actor Hassan al-Radad said on Twitter his death was not as a result of Covid-19.

No updates were available about his wife, Dalal’s medical condition.

Egypt’s Al-Ahram newspaper reported in April that Donia’s sister, Amy Samir Ghanem and her husband al-Radad had also been infected with the virus.