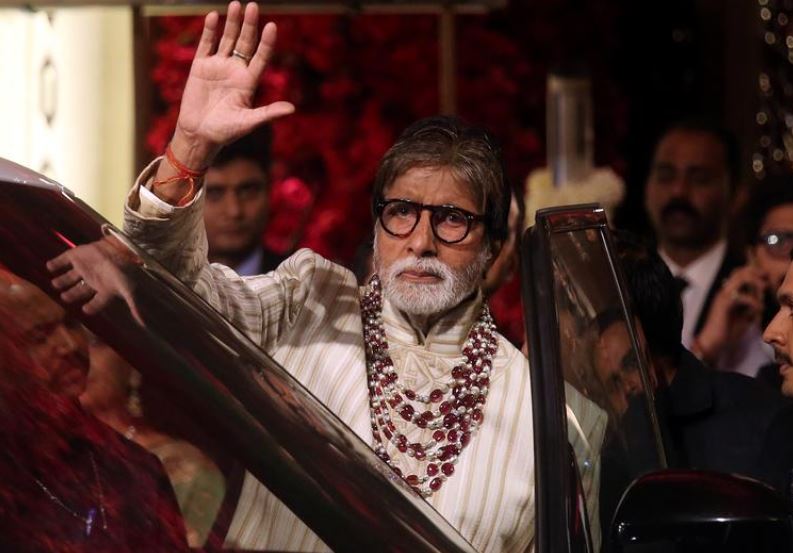 Indian actor Amitabh Bachchan took to instagram yesterday with a throwback picture from Deewar, one of many favorites in his five-decade long career.

46 years after the films release, the actor reveals the tale behind his famous look--the knotted shirt, which started with this film.

Sharing a still from the film, he said that the look had never been planned, and had resulted from a mere tailoring mistake.

He writes: "Those were the days my friend.. and the knotted shirt.. it has a story.. first day of shoot.. shot ready.. camera about to roll.. and the discovery that the shirt has been made too long - beyond the knees.. director could not wait for another shirt or a replaced actor.. so tied it up in a knot and..."

Fans were, of course, shocked by the news.

The actor frequently posts old pictures on the social media app, being one of the most active Bollywood stars on it.