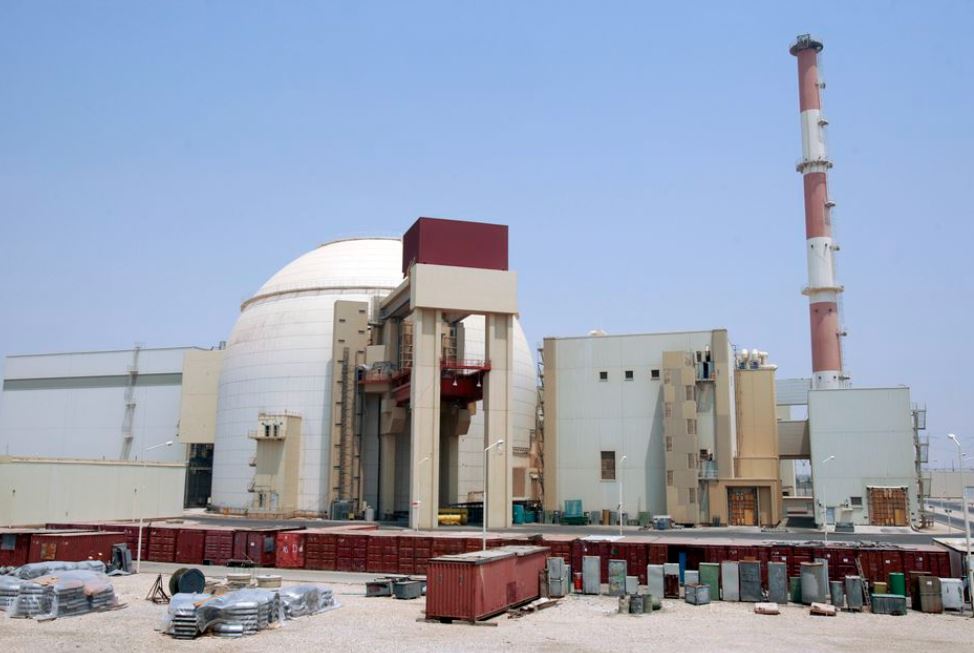 DUBAI: Iran's Bushehr nuclear power plant has resumed operations after being shut down two weeks ago for an overhaul, Iranian state broadcaster IRIB reported on Saturday.

"After repairs ... the Bushehr power plant is back online, and 1000 MW of electricity is injected into the country's distribution network," Mostafa Rajabi Mashhadi, a spokesman for state-run power company TAVANIR, was quoted by IRIB as saying.

Iran has faced power blackouts blamed by officials on surging electricity demand during a hot and dry summer.