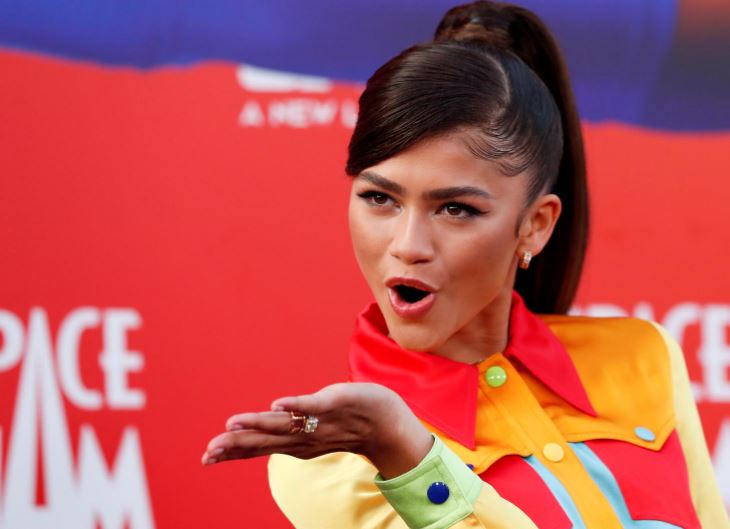 LOS ANGELES: The Tune Squad ruled over the court and box office charts this weekend. In an unexpected win, "Space Jam: A New Legacy," which sees LeBron James team up with the animated Looney Tunes crew, dunked on the competition with $31.6 million in ticket sales.

The Warner Bros. sequel to 1996's "Space Jam" surpassed forecasts, which projected the film would bring in $20 million in its first three days of release. Critics rebuffed "Space Jam: A New Legacy" (it holds a bleak 31% average on Rotten Tomatoes), but audiences appeared to embrace the movie, awarding it an "A-" CinemaScore. "Space Jam 2" played in 3,965 cinemas in North America, while being available on HBO Max at no extra charge to subscribers.

Despite concerns over the Delta variant and its hybrid release on HBO Max, "Space Jam: A New Legacy" landed the largest debut for a family film during COVID. Earlier in the pandemic, movies geared toward younger audiences -- such as "The Croods: A New Age" and "Tom and Jerry" -- had been the biggest moneymakers. But summer offerings like "The Boss Baby: Family Business," "Peter Rabbit 2: The Runaway" and "Spirit Untamed" had each fallen flat with family crowds. "Space Jam 2," which arrived 26 years after the original, is the first film in some time to bring moviegoers with kids back to theatres. Males accounted for 53% of sales, while 52% of ticket buyers were under the age of 25.

"This weekend is a positive indication that the family audience is alive, well and, according to 'Space Jam 2's' enthusiastic audience scores, still thrilled by the big screen," says David A. Gross, who runs the movie consulting firm Franchise Entertainment Research.

Sony's "Escape Room: Tournament of Champions" opened in third place with $8.4 million from 2,815 locations. Though on par with industry expectations, its three-day debut marks a steep decline from its predecessor, 2019's "Escape Room," which debuted to $18 million and ended its box office run with $57 million. The sequel cost $15 million to produce, an increase from the first film's $9 million price tag.

At No. 4, Universal's "Fast and Furious" sequel "F9" pulled in $7.6 million in its fourth weekend of release, bringing its overall domestic tally to $154 million. Another Universal title, "The Boss Baby: Family Business," rounded out the top five, generating $4.7 million over the weekend. In total, the animated sequel to 2017's "Boss Baby" has made $44 million in theatres while playing simultaneously on the nascent streaming service Peacock.