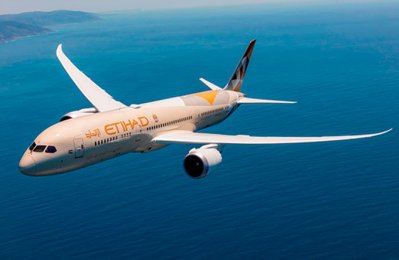 Etihad Airways has suspended flights between Abu Dhabi and Saudi Arabia until at least August 10, following the Kingdom’s latest directive to suspend travel to the UAE, reports said.
“In line with the latest directive issued by the government of Saudi Arabia, passenger travel between the UAE and Saudi Arabia has been suspended until further notice. As a result of these changes, Etihad has cancelled flights between Abu Dhabi and Saudi Arabia until August 10, 2021,” an airline statement said.
It added that due to an evolving situation, this date might be extended in line with government mandates.