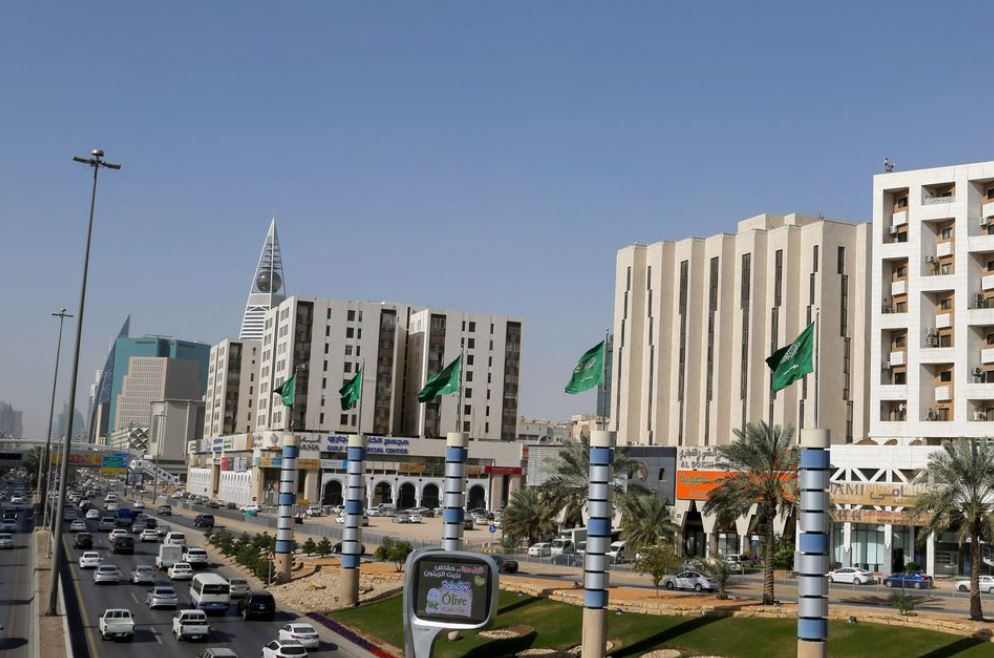 Riyadh: Saudi Arabia's non-oil private sector continued to expand in July but at a slower pace, according to a business survey, signaling that business conditions remain difficult as the largest Arab economy recovers from the coronavirus crisis.

The seasonally adjusted IHS Markit Saudi Arabia Purchasing Managers' Index (PMI) stood at 55.8 in July down from 56.4 in June, due to weaker growth in output, new orders, and employment compared to the previous month.

Firms continued to hire but at a slower pace, with the employment sub-index dropping to 50.2 from 51.1 in June.

Expectations for future growth were at their lowest since April, contributing to the decline in staffing increases.

But economic activity has picked up this year. The International Monetary Fund expects a 2.4 per cent economic growth from a 4.1 per cent contraction last year.

Despite slowing for a second consecutive month, output remained strong in July supported by rising demand and the easing of pandemic-related measures, the survey showed.

"Sustained rises in demand should help the economy move closer to full capacity over the second half of the year. However, a drop in business expectations to its joint-weakest since June 2020 illustrated growing doubts that this will be a smooth ride," Owen said.