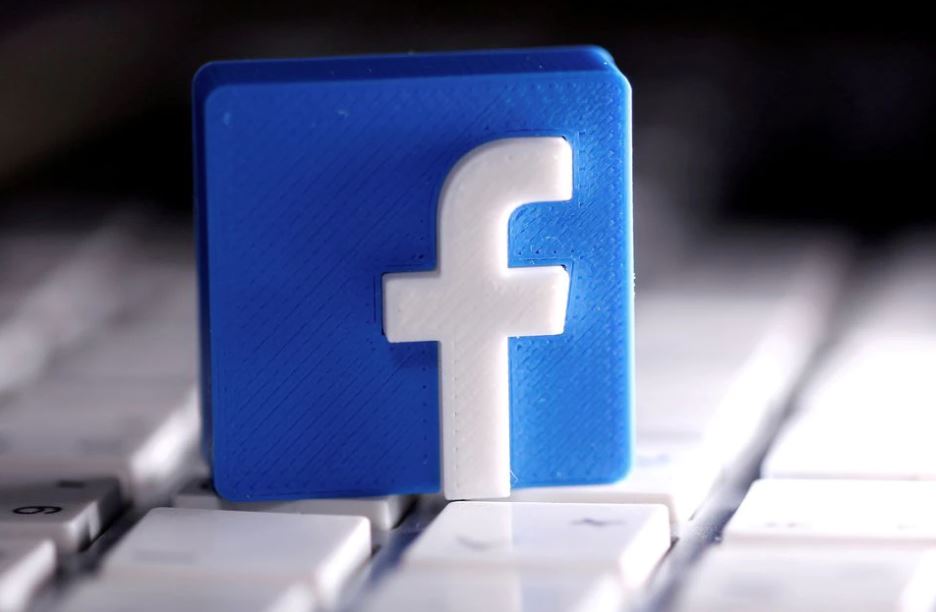 A 3D-printed Facebook logo is seen placed on a keyboard in this illustration taken March 25, 2020. REUTERS/Dado Ruvic/Illustration

Facebook Inc is developing a machine learning chip to handle tasks such as content recommendation to users, The Information reported on Thursday, citing two people familiar with the project.

The company has developed another chip for video transcoding to improve the experience of watching recorded and live-streamed videos on its apps, according to the report.

Facebook's move comes as major technology firms, including Apple Inc Amazon.com Inc and Alphabet Inc' Google, are increasingly ditching traditional silicon providers to design their own chips to save up on costs and boost performance. (https://reut.rs/3E0NlVN)

In a 2019 blog, Facebook said it was building custom chip designs specially meant to handle AI inference and video transcoding to improve the performance, power and efficiency of its infrastructure, which at that time served 2.7 billion people across all its platforms.

The company had also said it would work with semiconductor players such as Qualcomm Inc, Intel Corp and Marvell Technology to build these custom chips as general-purpose processors alone would not be enough to manage the volume of workload Facebook's systems handled.

However, The Information's report suggests that Facebook is designing these chips completely in-house and without the help of these firms.

"Facebook is always exploring ways to drive greater levels of compute performance and power efficiency with our silicon partners and through our own internal efforts," a company spokesperson said.