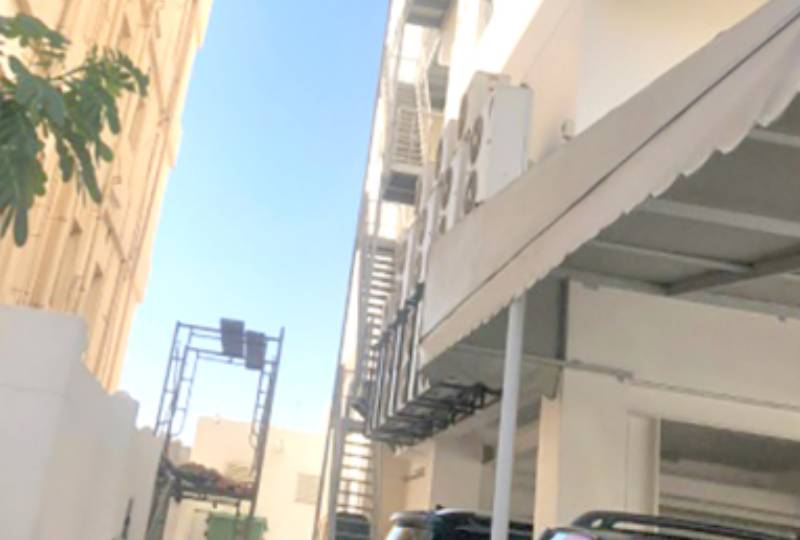 AN investigation has been launched into the death of a 17-year-old boy in Umm Al Hassam.The Capital Governorate Police Directorate said in a statement to the GDN yesterday that after the case was reported its teams reached the location and found the body of the teenager on the ground .