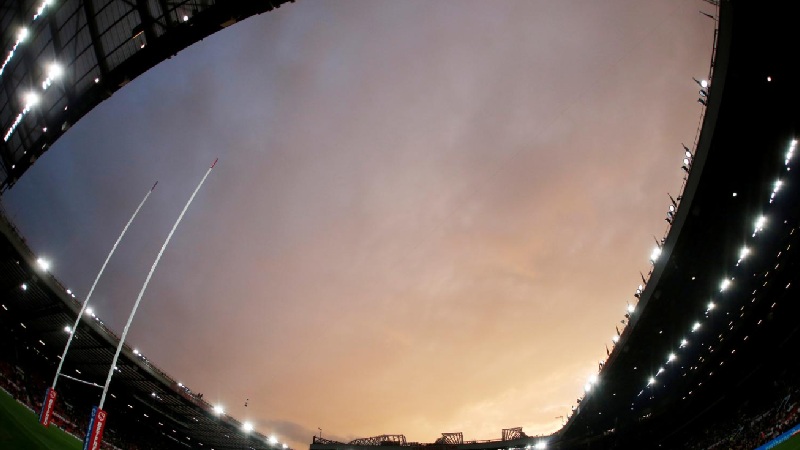 A group of former England, Wales and Scotland international rugby league players are to sue the Rugby Football League (RFL) alleging a failure to protect them from the risks caused by head injuries, London-based law firm Rylands Law said.

Head injuries, concussions and their potential long-term health impact have been in the spotlight in rugby since former rugby union players filed a class-action lawsuit against governing bodies, including World Rugby, alleging a failure to minimise the risks.

They allege the RFL owed them "a duty to take reasonable care for their safety by establishing and implementing rules in respect of the assessment, diagnosis and treatment of actual or suspected concussive and sub-concussive injuries."

The RFL said it takes player safety and welfare "extremely seriously" and was "saddened" to hear about some of the former players' issues.

"The Rugby Football League has recently been contacted by solicitors representing a number of former players," the RFL said in a statement to Reuters.

"Rugby League is a contact sport and while there is an element of risk to playing any sport, player welfare is always of paramount importance.

"As a result of scientific knowledge, the sport of Rugby League continues to improve and develop its approach to concussion, head injury assessment, education, management and prevention across the whole game."

Goulding, who spent most of his 17-year career playing in England's Super League, was diagnosed with early-onset dementia this month.

"For something like this to come out of the blue and hit me like a bus is hard to take," said the 49-year-old, who also had issues with alcohol and drug addiction.

"I didn't think about dementia at all, I just thought it was the way life was."

"The vast majority of the former players we represent love the game and don't want to see it harmed in any way. They just want to make it safer so current and future generations don’t end up like them," Boardman said.