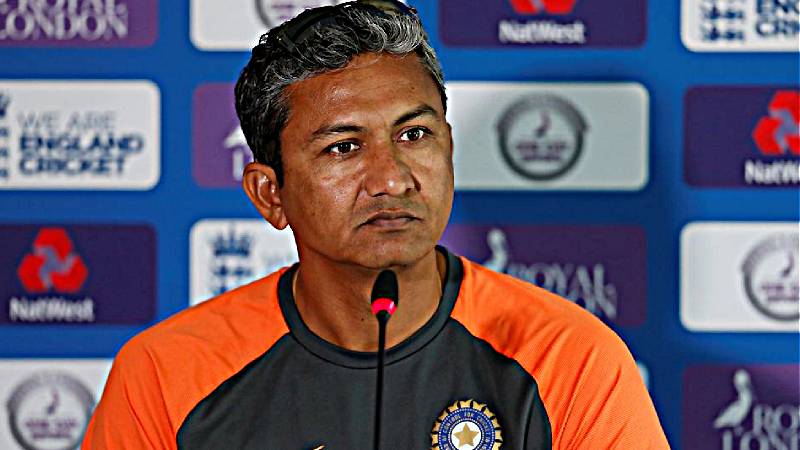 Royal Challengers Bangalore have promoted batting consultant Sanjay Bangar to the position of head coach for the next two years, Director of Cricket Operations Mike Hesson said on Tuesday.

Hesson took charge of Bangalore for the second phase of the IPL in the United Arab Emirates after Australian coach Simon Katich stepped down due to personal reasons.

"I would like to thank the management for reposing faith in me and giving me an opportunity in the position of a head coach to serve a great franchise," Bangar, who joined the Indian Premier League (IPL) team in the 2021 season, said in a video.

Work had already begun on their player auction strategy for next year, while the scouting teams and coaches were also coordinating their efforts, he added.

The IPL was suspended in May after several players and backroom staff tested positive for Covid-19 amid a devastating second wave of the virus in India.

It resumed in September in the UAE where Chennai Super Kings were crowned champions. Bangalore lost to Kolkata Knight Riders in the playoff eliminator.

Bangalore have yet to win the IPL, having finished runners-up on three occasions.