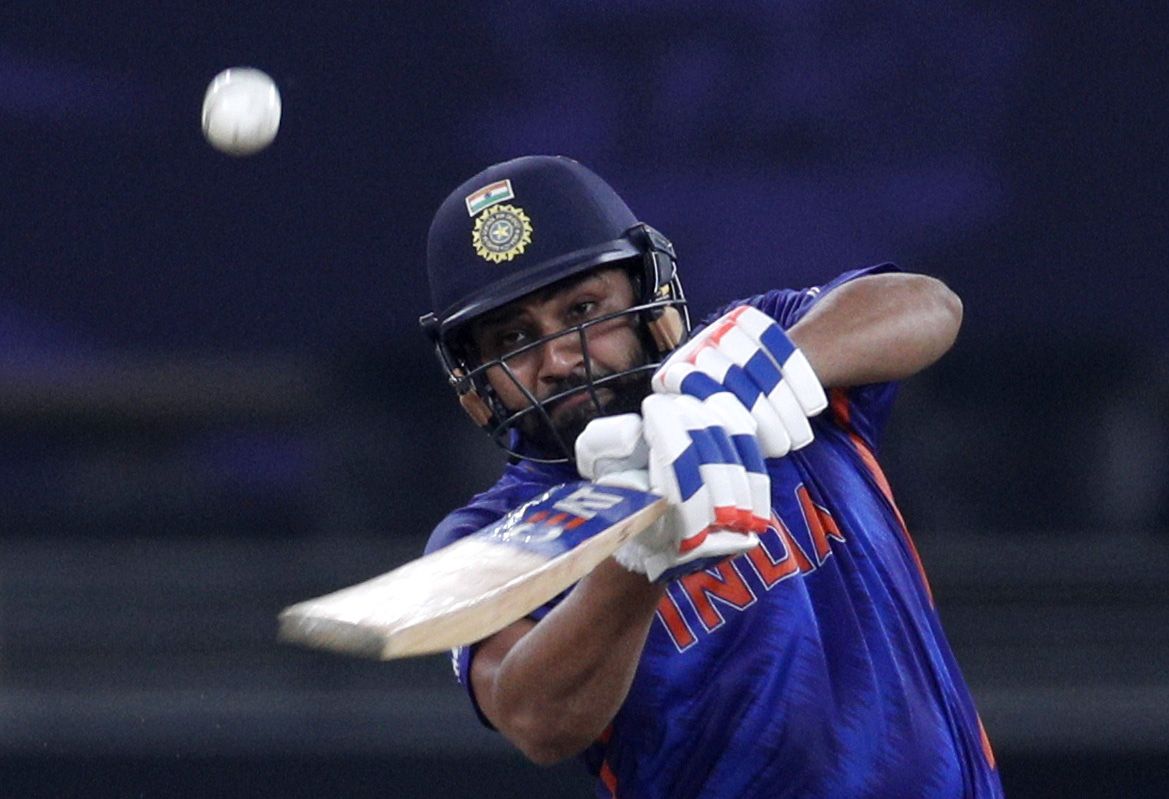 Opener Rohit Sharma will succeed Virat Kohli as India's Twenty20 captain when they take on New Zealand in a three-match Twenty20 series at home this month as the country's cricket board (BCCI) announced a 16-man squad on Tuesday.

Kohli had stepped down as captain in the run-up to the T20 World Cup, where India failed to make the semi-finals following two early losses to Pakistan and New Zealand.

Kohli has been rested against the Kiwis along with pacemen Jasprit Bumrah and Mohammed Shami, and all-rounder Ravindra Jadeja.

The selectors have made a number of changes to the squad that featured in the United Arab Emirates, bringing in the likes of Ruturaj Gaikwad, Venkatesh Iyer, Avesh Khan and Harshal Patel, while dropping all-rounder Hardik Pandya.