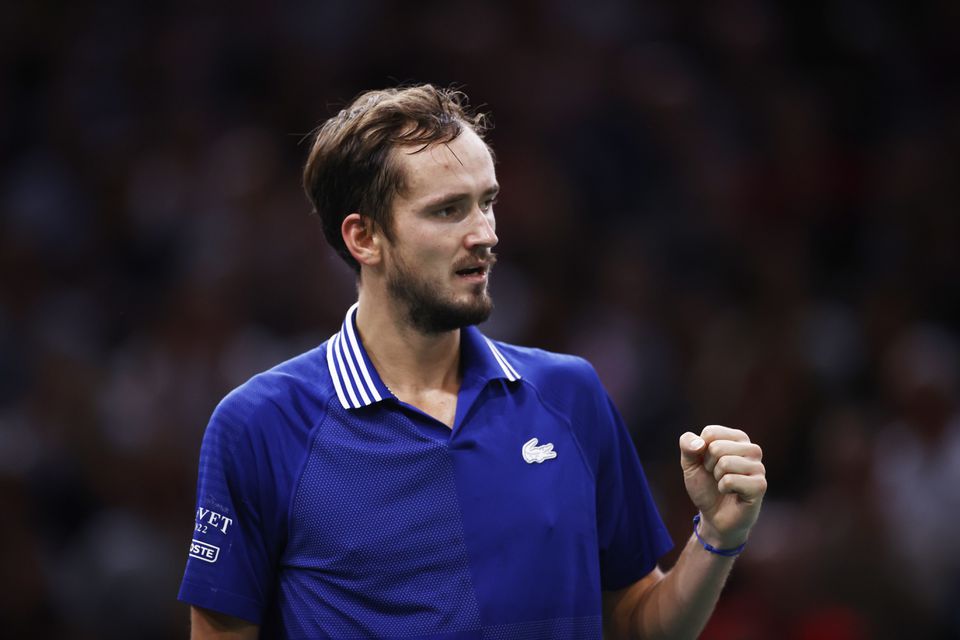 World number two Daniil Medvedev has indicated he will play at the Australian Open in January as speculation continues to swirl around the availability of champion Novak Djokovic.

Medvedev, beaten by Djokovic for the title in February, tweeted a photo of himself holding the runner-up trophy at Melbourne Park with the caption: "See you in January! @AustralianOpen".

Medvedev had said in late-October he could not confirm he would play the tournament in southern Victoria state, where authorities have said they will ban players who are not fully vaccinated for Covid-19.

The Russian has refused to disclose his vaccination status, saying he prefers to keep his medical records private, a stance similar to world number one Djokovic.

Tennis Australia boss Craig Tiley on Tuesday declined to answer any questions on the tournament regarding players' vaccination status.

Medvedev and Djokovic have built an intriguing rivalry since the Australian Open decider, which the Serb won comprehensively.

Medvedev upset Djokovic's bid for a record 21st Grand Slam title in the final of the US Open in September.