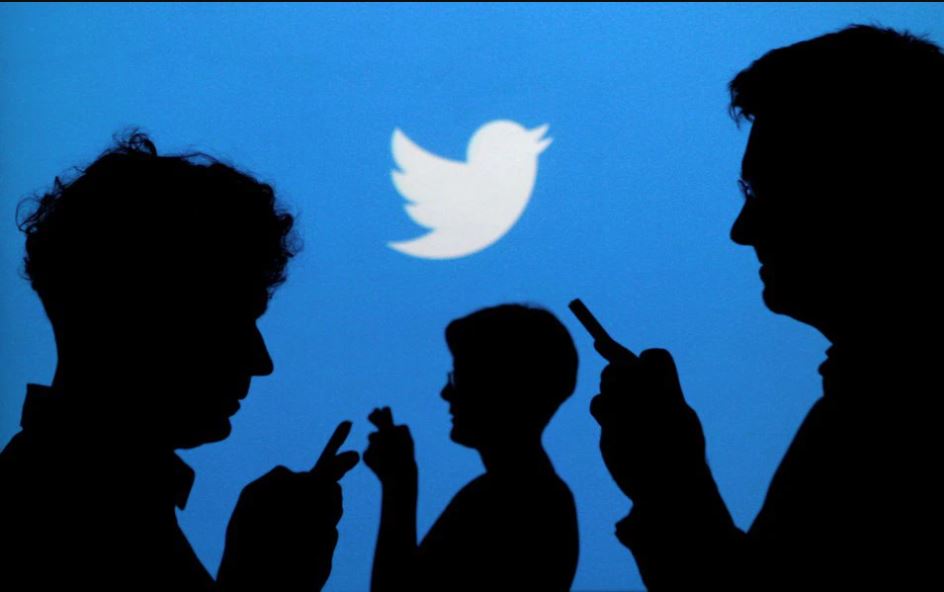 People holding mobile phones are silhouetted against a backdrop projected with the Twitter logo in this illustration picture taken in Warsaw, September 27, 2013. REUTERS/Kacper Pempel/File Photo

Twitter is expanding its subscription service to the United States and New Zealand.

The offering, already available in Australia and Canada, lets users edit tweets, read ad-free news from partners including The Washington Post and Reuters, owner of Breakingviews, and customize their feeds.

At a cost of $3 a month it’s a modest way for the company run by Jack Dorsey to squeeze more revenue from its most hardcore tweeters.

More than 50% of Twitter users in the United States regularly get their news from the social network, according to the Pew Research Center.

If the company signed up half of its 37 million active users it would generate over $650 million in additional annual revenue.

That’s equivalent to roughly 13% of sales expected this year, and about half of what the New York Times rakes in from subscriptions.

Getting people to pay for a free social network may be a lofty goal, and the $43 billion company is hardly the first to consider subscriptions. But it won’t harm Twitter to stretch.