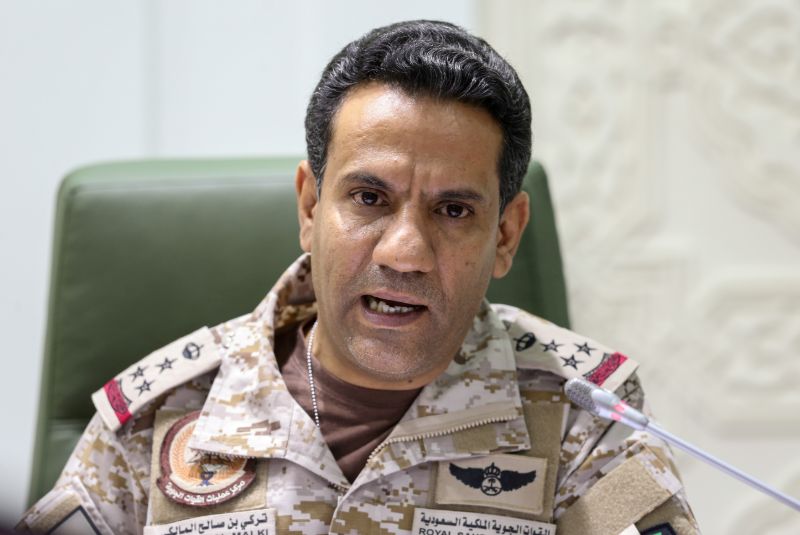 The Saudi-led coalition fighting in Yemen said on Monday a redeployment of its forces from the western coast was meant to back Yemeni government forces on other fronts, Saudi state news agency (SPA) said, citing coalition spokesman General Turki al-Malki.

Yemeni forces under a Saudi-led coalition said on Friday they had withdrawn from around the main Red Sea port of Hodeidah held by their foes the Houthis to help deter the Iran-aligned group's advances in other parts of Yemen.