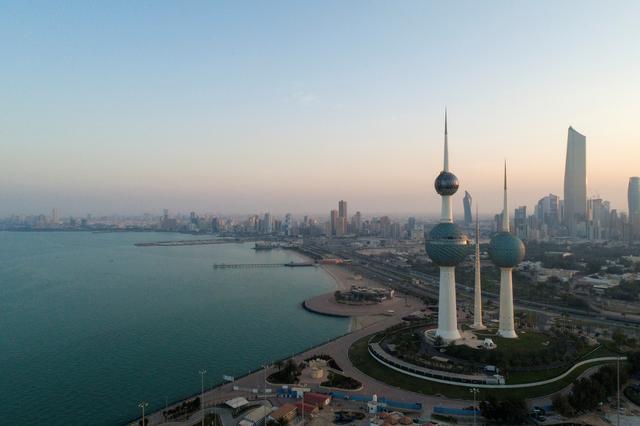 Kuwait has asked 100 expatriate residents, a majority of them Lebanese, to leave the country after their residency permits expire, local media reported.
The State Security Authority had earlier put the names of 100 expatriates on the black list who are prevented from renewing their residency visas.
According to security sources, the majority of the black-listed expatriates are Lebanese, while the remaining are from Iran, Yemen, Syria, Iraq, Pakistan, Afghanistan and Egypt.
“Some of these Lebanese or their first and second-degree relatives are suspected of belonging to Hizbollah,” sources said. “Among them are some who were convicted of money laundering and sensitive security issues.” The new move is the latest in a series of measures taken by Kuwait as part of its big crackdown on Lebanese expatriates linked to Hizbollah.