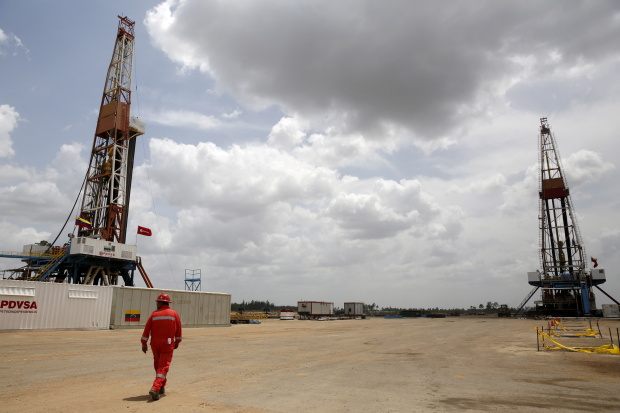 LONDON: Oil prices dropped below $80 a barrel on Friday as a fresh surge in Covid-19 cases in Europe threatened to slow the economic recovery while investors also weighed a potential release of crude reserves by major economies to cool energy prices.

US West Texas Intermediate (WTI) crude for December delivery was down $1.38, or 1.75%, at $77.63 a barrel, having swung through a range of more than $2 the previous session before closing higher as well.

The WTI December contract expires on Friday and most trading activity has shifted to the January future, which was down 1.8% at $77 a barrel.

Both Brent and WTI are set for a fourth week of declines.

Austria became the first country in western Europe to reimpose a full coronavirus lockdown this autumn to tackle a new wave of Covid-19 infections across the region that threatened to slow the recent months' economic recovery.

Brent has surged almost 60% this year as economies bounce back from the pandemic and the Organization of the Petroleum Exporting Countries (OPEC) and allies, known as OPEC+, has only raised output gradually.

Governments from some of the world's biggest economies were looking into releasing oil from their strategic petroleum reserves (SPR) following a request from the United States, first reported by Reuters, for a coordinated move to cool prices.

Speculation about a U.S. stock release has already pushed oil prices down by about $4 a barrel in recent weeks and additional supplies of up to 100 million barrels are already priced in, Goldman Sachs oil analysts said in a note.

As a result, it said any release "would only provide a short-term fix to a structural deficit".

OPEC has maintained what analysts say is unprecedented restraint on production, even as prices have rebounded from the depths of the early stages of the pandemic.