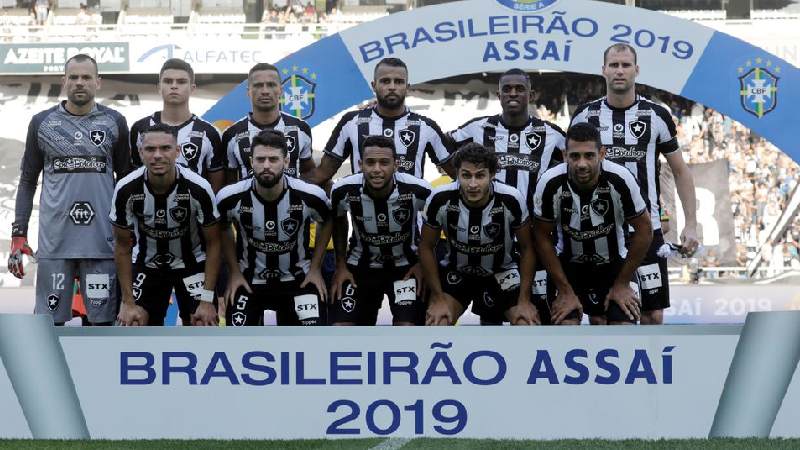 Bolsonaro, who has just returned from a trip to the UAE, did not give any details about which teams, but said he suggested Rio de Janeiro's Botafogo. His sons support the club.

"The Emirates have 12 football teams outside their country, and they want two teams here in Brazil," he said on a weekly video address on social media.

This year, Bolsonaro signed off on a law that allows Brazilian football clubs to operate as companies, which would allow them to enter into sale negotiations with foreign bidders.