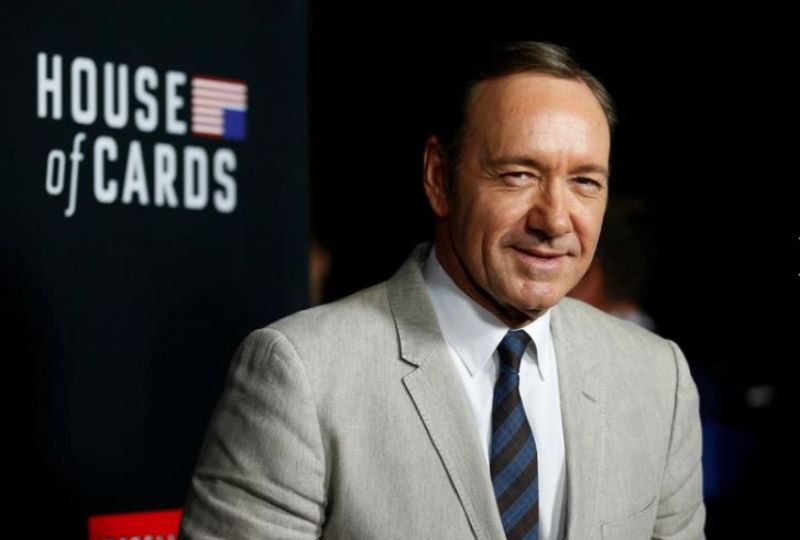 FILE IMAGE: Kevin Spacey at the premiere of the 2nd season of House of Cards. California February 13, 2014. Reuters Photo

Kevin Spacey has been ordered by a mediator to pay nearly $31 million to MRC, the studio that made the hit show House of Cards, for allegedly violating the studio's sexual harassment policy. Sexual harassment allegations against the actor came to light in 2017.

Spacey, 62, lost the lead role in 'House of Cards' and disappeared from the public eye since being accused of creating a "toxic" environment on set by allegedly making inappropriate comments and unwanted advances towards young staff without their consent. He has denied any wrongdoing.

MRC and Netflix fired Spacey and wrote his character out of the show.

The studio claims it lost tens of millions of dollars because it had to halt production of the show’s sixth season, rewrite it to remove Spacey’s central character, and shorten it from 13 to eight episodes to meet deadlines.

MRC filed the lawsuit in January 2019, seeking to recover the costs.

Spacey and his legal team appealed against the decision, but it was denied this month.