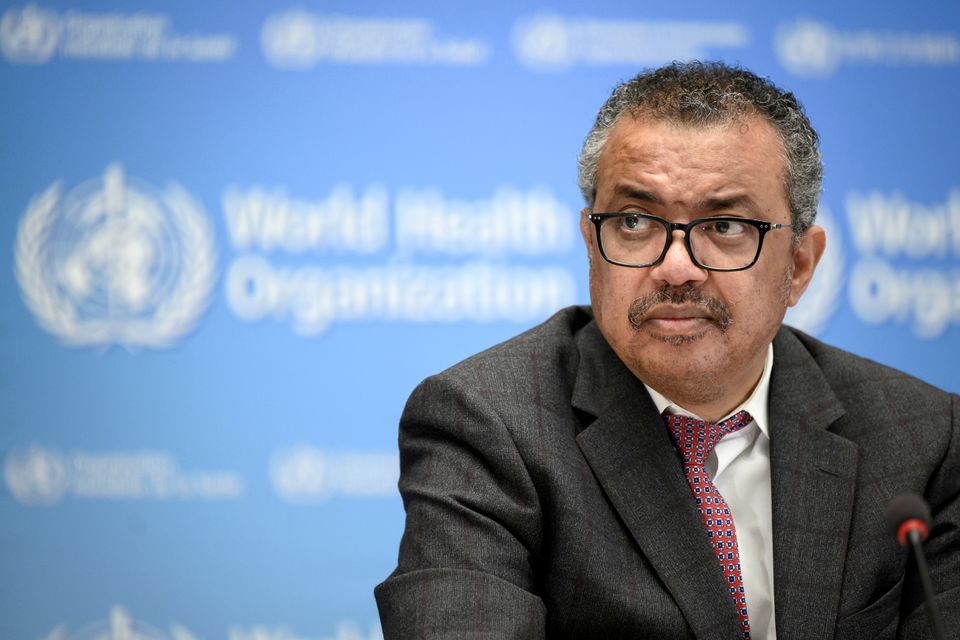 GENEVA: A global licence for serological technology that detects Covid-19 antibodies will be provided royalty-free to poor and middle-income countries under a first of its kind agreement to boost production, the World Health Organisation said yesterday.

The existing four tests, which check for the presence of SARS-CoV-2 antibodies developed after either an infection or a vaccine dose, could also inform decisions on the need for boosters to protect against the disease, it said in a statement.

“The aim of the licence is to facilitate the rapid manufacture and commercialisation of CSIC’s Covid-19 serological test worldwide,” the WHO said.

Meanwhile, India yesterday reported 7,579 new coronavirus infections, the smallest rise in one-and-a-half-years despite huge festival gatherings in recent weeks, thanks to rising vaccinations and antibodies from prior infections.

The country of 1.35 billion celebrated Durga Puja in October and Diwali this month, during which millions of people shopped, travelled and met family, mostly without masks. Mask-wearing is nearly non-existent outside the big cities.

Government surveys have estimated that nearly 70 per cent of Indians had been naturally infected by July, following a record rise in infections and deaths in April and May.