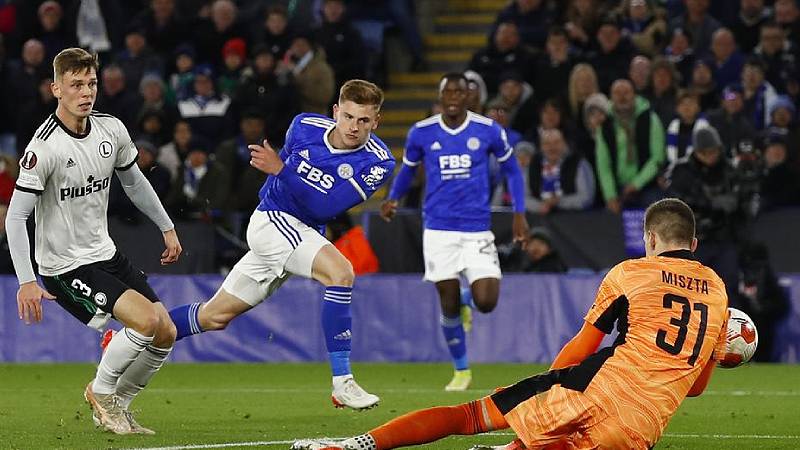 Leicester City manager Brendan Rodgers was delighted his side have their Europa League fate back in their own hands after Thursday's 3-1 win over Legia Warsaw put them top of the group and on the brink of qualification to the knockout stage.

Leicester have eight points from five games in Group C, a point ahead of Spartak Moscow and Napoli with Legia a point further back.

Victory over Napoli in Italy in their final group game next month would guarantee Leicester's place in the last 16.

"We had a big job to do, we knew we have to win the game and to play a well as we did in the first half was equally as important," Rodgers said.

"Going into the last game, if we said that we would be top before we kicked off we would have taken that.

"You see the quality of the teams in the group ... we are in control of where we finish. Our objective at the beginning was to qualify and that is in our hands."

Leicester, 12th in the Premier League with 15 points, host Watford on Sunday.