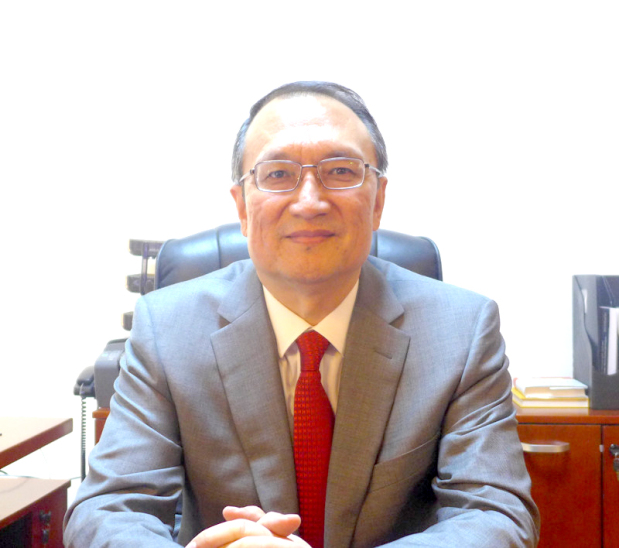 Currently, under the backdrop of Covid-19 pandemic raging globally and world economy experiencing unsteady recovery, China as the second largest economy in the world has played a leading role in global economic recovery by embarking on the fast track of growth.

According to data released by the National Bureau of Statistics of China, China’s GDP has grown by 9.8 per cent in the first three quarters of 2021 and by 4.9pc in the third quarter. In its World Economic Outlook, IMF forecasts China’s GDP will grow by 8pc in 2021.

The international community generally thinks positively of prospects of China rehabilitating its economy. The recovery achievements of China are mainly built on the following aspects:

The Chinese government pitches efforts in developing digital economy into a new engine to drive economic growth. Pursuant to China Internet Development Report (2021 Edition), China’s digital economy has grown by 9.7pc to 39.2 trillion RMB in 2020, accounting for 38.6pc of the overall GDP, which played a critical role in boosting economic growth.

In 2021, the Chinese government has built the digital economy into a main engine for driving sustainable development by encouraging technical innovation, investing heavily in digital infrastructure and deepening integration of digital technologies with real economy.

In the first three quarters of 2021, added value of high-tech manufacturing industry has increased by 20.1pc than that of the same period in 2020, while the service sector has contributed 54.2pc of GDP growth, 1.2 percentage points higher than that of 2020, which signifies the national industrial structure is being optimised.

Meanwhile, energy consumption per unit of GDP has decreased by 2.3pc, the environmental quality was improved to accomplish high-quality development.

The reform and opening-up policies are further implemented to improve business environment. The newly revised Foreign Investment Law of P R China has relaxed restrictions on foreign investors to access financial and other sectors in China.

Foreign trade and foreign investment in China keep growing rapidly. Foreign investors’ confidence in the market of China has been elevated, which stokes up rapid growth of the Chinese economy.

The global outbreak of the Covid-19 pandemic proves to us the world is an integrally connected whole, no country can succeed by insulating itself from the others. For developing, we must work together to build the community with a shared future for mankind.

The economy of China cannot and will not decouple itself from the world economy. As President Xi Jinping said during his speech at the opening ceremony of the 4th China International Import Expo, “as for China, we will not change our resolve to open wider at a high standard; we will not change our determination to share development opportunities with the rest of the world; and we will not change our commitment to an economic globalisation that is more open, inclusive, balanced and beneficial for all.” China as a member of the global community will continue pursuing high-quality development to contribute more to global economic recovery.