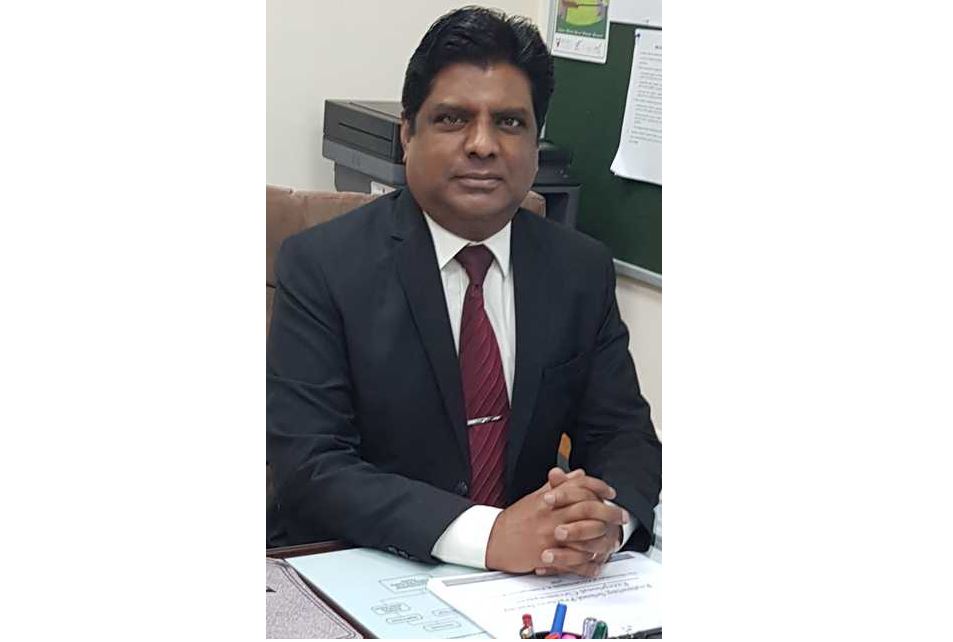 BAHRAIN signed a treaty on August 15, 1971 making it a sovereign country.

To celebrate independence, the country and its people observe December 16 as its National Day every year.

The spirit of patriotism can truly be felt during this time with highways, offices, institutions and houses being decorated with the country’s flag and decorative lights.

Firework, exhibitions, musical festivals and parades are also held to mark the occasion.

This year is a special one as Bahrain is celebrating its 50th National Day.

Since its independence, the kingdom has been on its way to excellence, causing an economic revolution and becoming a financial centre in the Arabian Gulf.

The Economic Vision 2030, launched in October 2008 by His Majesty King Hamad, is a comprehensive economic vision for Bahrain, providing a clear direction for the continued development of the kingdom’s economy and infrastructure.

Additionally, education forms a vital part of Bahrain’s Economic Vision 2030 and Pakistan Urdu School has fully embraced this vision, providing educational services to the community, equipping its students with 21st century skills and shaping them into practical tools for the development of the kingdom.

The school is grateful to the Education and Health ministries, Education & Training Quality Authority and Tamkeen for their support and guidance, making Pakistan Urdu School more effective and efficient in providing quality educational services.

On the occasion of 50th National Day of Bahrain, the Pakistan Urdu School, on behalf of the school’s management, faculty, students, board of directors and board of trustees, warmly congratulates His Majesty King Hamad, His Royal Highness Prince Salman bin Hamad Al Khalifa, Crown Prince and Prime Minister, as well as the government and residents of the kingdom.

Long live the Kingdom of Bahrain!