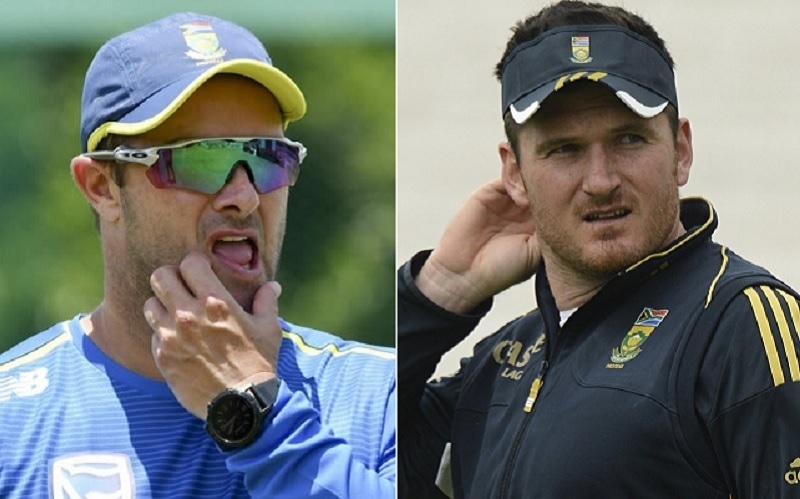 The pair were among a number of CSA employees implicated in “tentative findings” made by the Social Justice and Nation Building Ombudsman into alleged discrimination within the sport’s national governing organisation in the past.

A number of players of colour came forward to say they had been treated unfairly, with former spinner Paul Adams saying he had been called a “brown shit” in a South Africa team song during his time in the side, including by former wicket-keeper Boucher.

Boucher has since apologised. The ombudsman report, submitted to CSA earlier this month, also criticised Smith and former national team captain AB de Villiers for selection decisions made during their time at the helm of the side, which it said were prejudicial towards Black players.