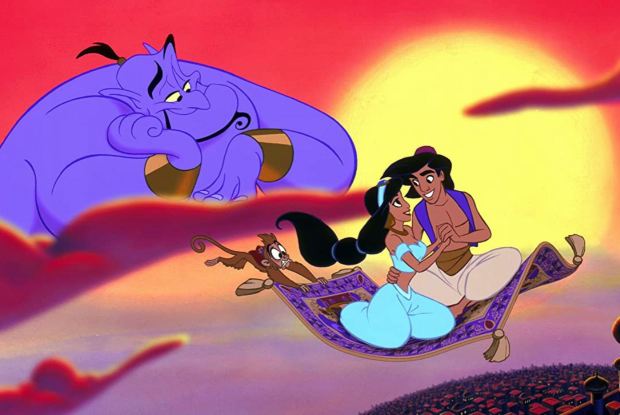 A FREE screening of Disney’s Aladdin will be held tomorrow at the Pearling Path Visitor Centre in Muharraq.

The American animated musical fantasy comedy film was released in 1992 and is a crowd favourite.

The 91-minute film features Aladdin, a common thief, who falls in love with Princess Jasmine, the beautiful daughter of Sultan Agrabah.

Aladdin finds a special lamp and uses the power of a shape-shifting genie to win the princess’ heart and unbeknownst to them, Jafar, adviser to the sultan, plots to use the genie to take over the kingdom.

The film has won numerous awards including two Academy Awards for Best Original Score and Original Song for A Whole New World, nominations for Best Song (A Friend Like Me), Best Sound Editing, and Best Sound, amongst others.

Screening of the film begins at 6pm and the event is being organised by the Bahrain Authority for Culture and Antiquities.