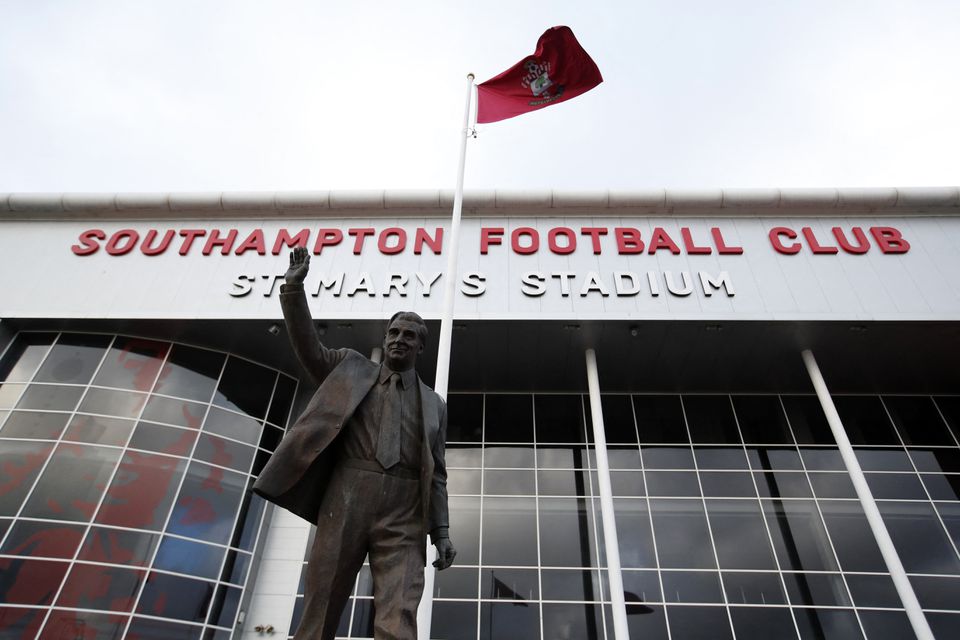 The investment firm Sport Republic, backed by Serbian billionaire Dragan Solak, has completed a takeover of Southampton by picking up an 80% stake in the club, the Premier League side said on Tuesday.

Solak, who owns the United Group, a telecom company, acquired the club in a deal reportedly worth 100 million pounds ($136 million) from Chinese businessman Gao Jisheng, who bought his 80% stake in August 2017.

"Over the last two years, together with the shareholders of our club, we have searched for the right partner to take the club forward. Today we have found the perfect solution for our club," said Southampton CEO Martin Semmens.

"Sport Republic are experienced investors, but also experienced within the world of elite professional sports. That combination is very hard to find, and we are thrilled to have reached an agreement that secures our short and long-term future."

Katharina Liebherr, who inherited Saints from her late father Markus in 2010 when they were in the third-tier League One, will continue to retain the other 20%.

Sport Republic is a London-based firm in the sports and entertainment industry with Solak as its lead investor. The company's portfolio includes Tonsser, a football app designed for young players to enhance their performance.

"Southampton has so many of the qualities we have been looking for in a major sports organisation. It has a great management team, excellent talent development, talented teams playing attractive football and a dedicated fan base," said Solak.

The deal is the third significant investment in a Premier League club in a space of months after Czech billionaire investor Daniel Kretinsky acquired a 27% stake in West Ham United in November and a Saudi Arabia-backed consortium bought Newcastle United in October.

Southampton are 14th in the league with 21 points from 19 games. They travel to second-tier Swansea City in the third round of the FA Cup on Saturday.