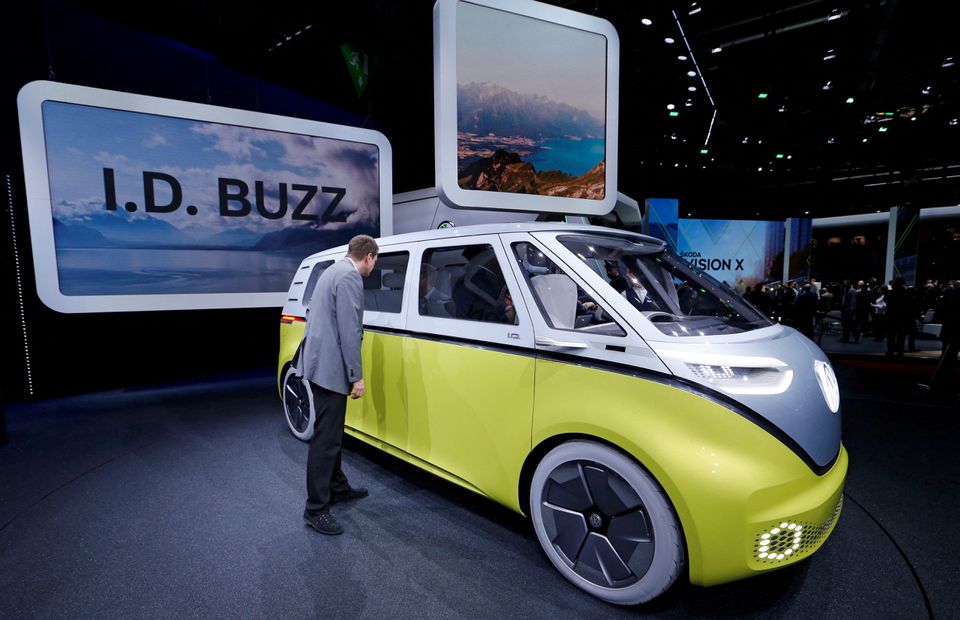 DETROIT: Volkswagen will show a production version of its long-awaited ID.Buzz, an electric reincarnation of its beloved Microbus or Kombi, on March 9 and plans to launch it in the United States in late 2023, the company said yesterday.

The ID.Buzz is one of “the most anticipated and most hyped” models anticipated from the Volkswagen brand since the company launched its new Beetle in the late 1990s, Scott Keogh, head of Volkswagen’s North American operations said during a media call.